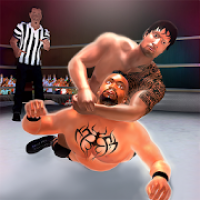 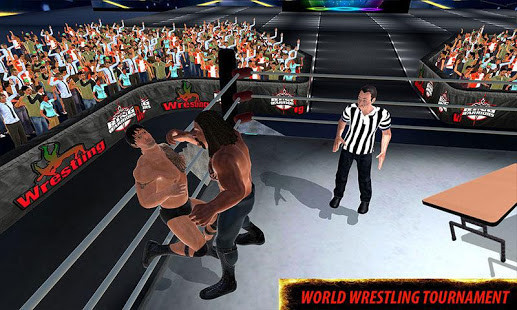 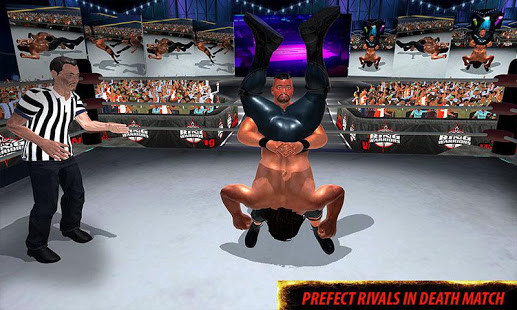 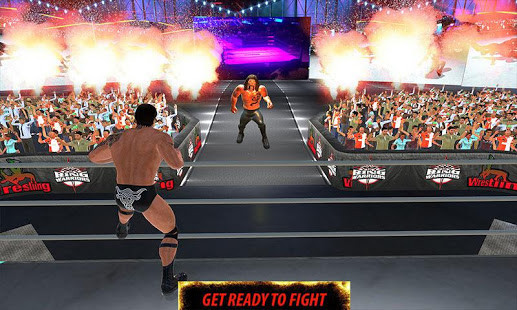 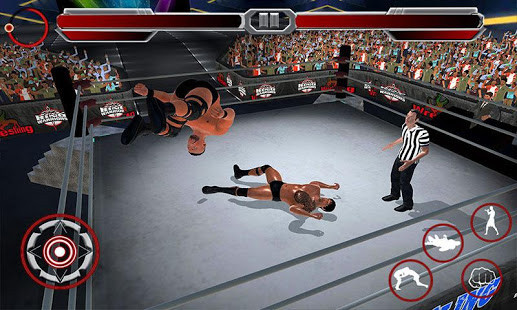 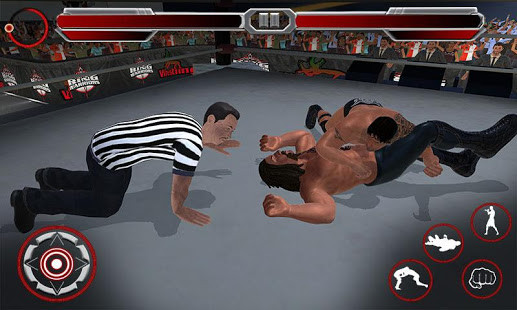 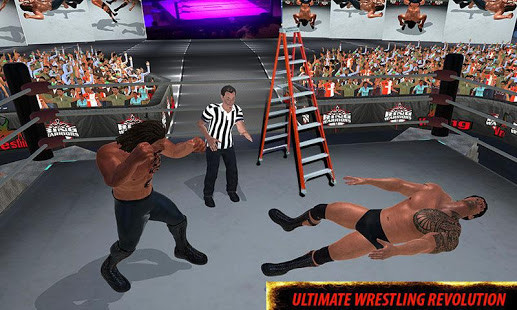 
The world wrestling revolution stars: 2017 real fights 3d game is designed especially for wrestling fighting lovers and punch kick fighting lovers from all around the world wrestling super star lovers to watch & play your favourite hero any time. Freestyle street fighting game lovers will enjoy & find it more interesting 3d game. Test new striking techniques, like kicks and punches or even active dodging and jumping art of fighting. Beat all tag team champion wrestlers in this world wrestling competition game and become universal champion of wrestling fight federation. Some wrestlers might be stronger than they look, so train yourself a lot to prove your strength as a real wrestling athlete. A wrestling superstar career challenges will drive you to take risky shots in the ring. Easy gameplay and full control.


Become universal champion of wrestling after beating all tag team champion wrestlers in the world. World wrestling champions star delivers adventures challenging role in this addictive wrestling game. Let's ready to start your practice for the upcoming fighting events. Defeat the opponents with face punch shots & move quickly in the ring like legend boxer and dodge your rival with your quick left, right sudden robust punch attacks. World wrestling revolution stars: 2017 real fights will give you access to all superstar wrestlers & boxers fights in all events of world wrestling championship in 3D HD quality game play. Use the touch gestures on the screen, and for each motion have a different blow, your quickness and technique will make you a great champion. It is an action & adventure sports game so do not hesitate to face your opponents. So get ready and start real death match practice with this ultimate punch & kick fighting world champion’s game. 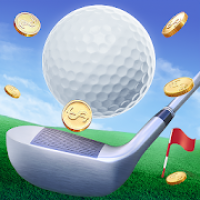 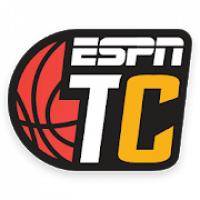 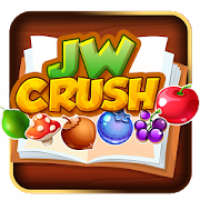 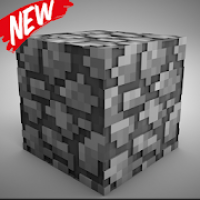 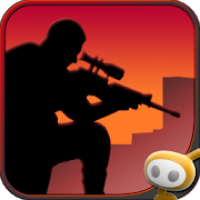 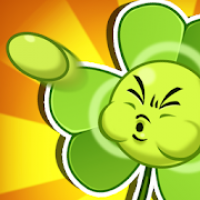 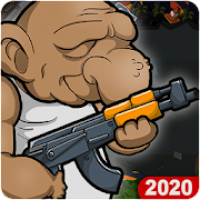 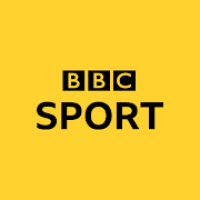 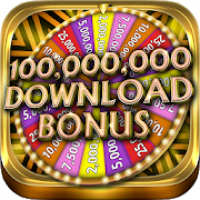 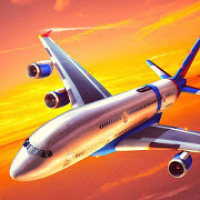 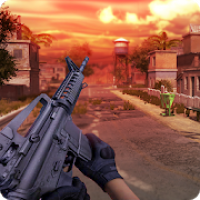 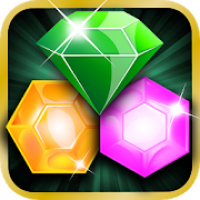