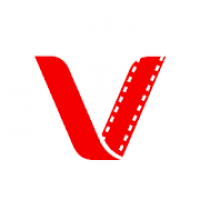 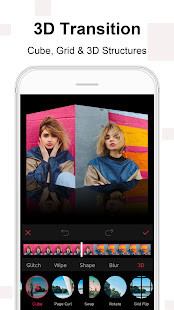 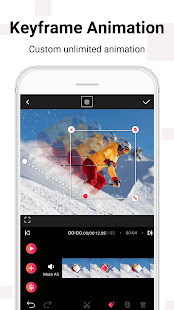 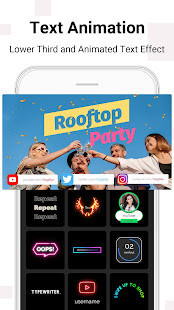 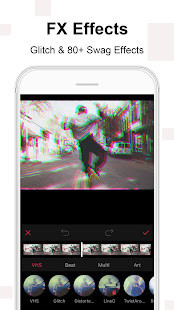 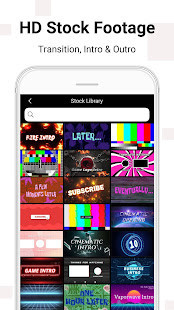 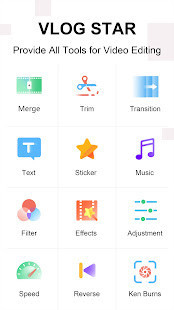 Text & Stickers & Music & Animation
● Try text and sticker animations. Nice animation templates for video like lower-third, lyric, youtube subscribers button show.
● Use the video maker with hundreds of stickers for video including motion stickers, subscribe, vloggers, emojis and more which are suitable for gacha club video maker.
● Music provided by Vlog Star with no attribution required when you upload to YouTube!

No Ads during Editing
● No banner or pop-up ads whatsoever in the video editor when you are editing videos.
● A video editor that never disturbs. No ads or watermark after upgrading to the pro version.

As an all-in-one video editor for youtube edit and a pro and easy to use vlog editor for beginner to be a video star, Vlog Star is suitable for all video editor beginners. This video maker is similar to a youtube studio, which can be used to make awesome yt video, intro, vlog or video/photo slideshow. Equip with abundant features like music with no attribution required, video transition, video effects, text or sticker animation and more, youcut and export your video without losing quality. If you want to edit videos and photos more easily, Vlog Star offers free aesthetic intro maker and outro templates to edit.

※ Disclaimer: Although Vlog Star offers features designed for better serving YouTubers in their YT video editing, Vlog Star itself is not affiliated, associated, sponsored, endorsed by, or in any way officially connected with YouTube ( or YT as abbreviation), Tik Tok or Instagram Reels.

Download the all-in-one video editor & intro maker -- Vlog Star. You can also be the power and action director of your legend daily life!
User Reviews
Add Comment & Review
Based on 0 Votes and 0 User Reviews
5 Star
0
4 Star
0
3 Star
0
2 Star
0
1 Star
0
No reviews added yet.
Comments will not be approved to be posted if they are SPAM, abusive, off-topic, use profanity, contain a personal attack, or promote hate of any kind.
Other Apps in This Category
More » 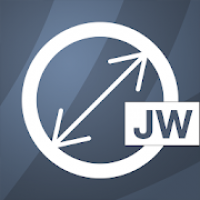 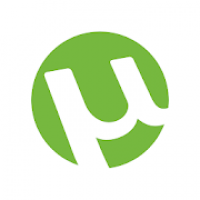 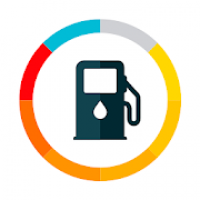 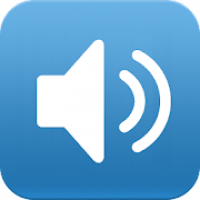 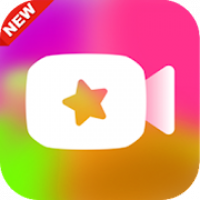 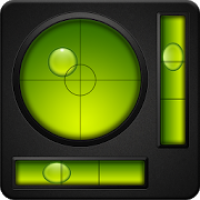 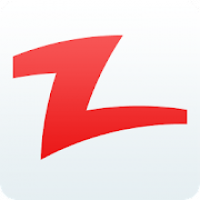 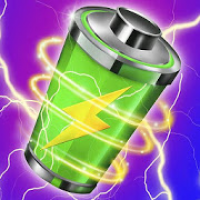 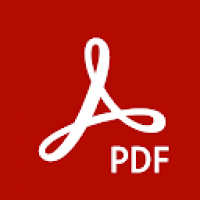 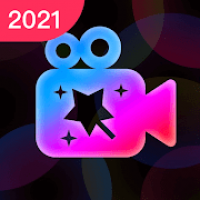 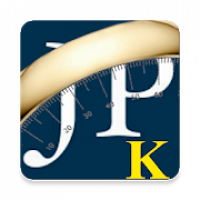