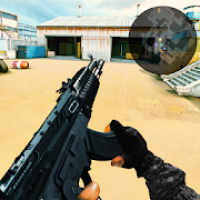 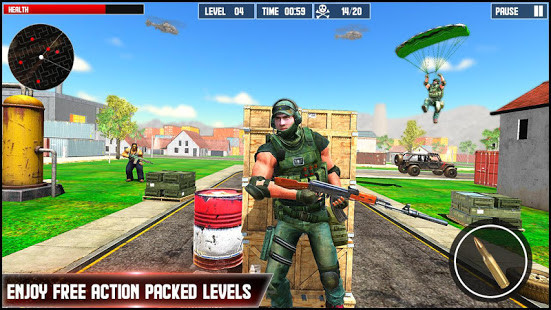 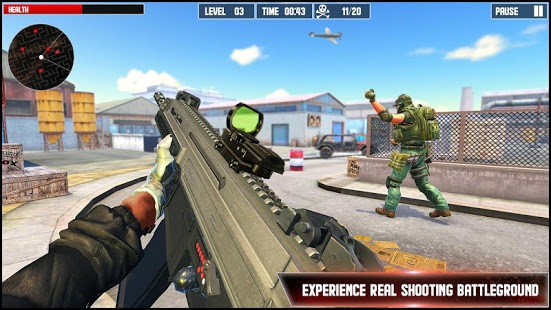 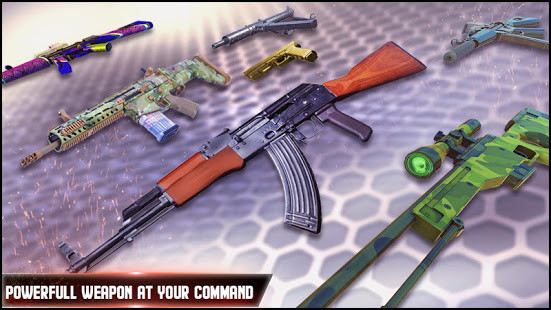 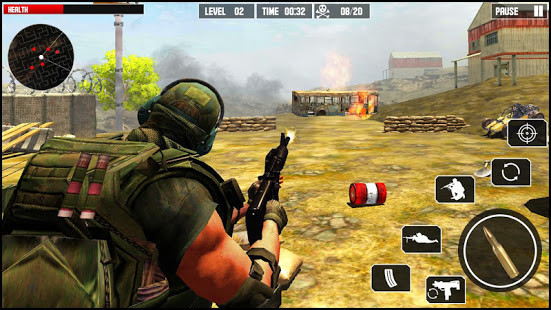 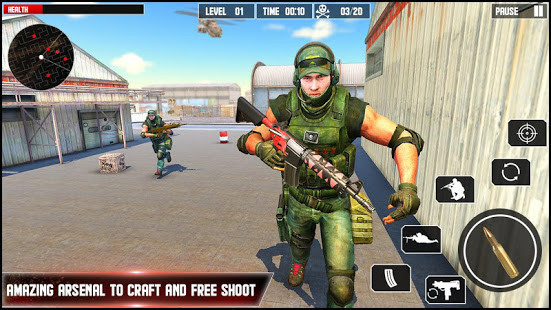 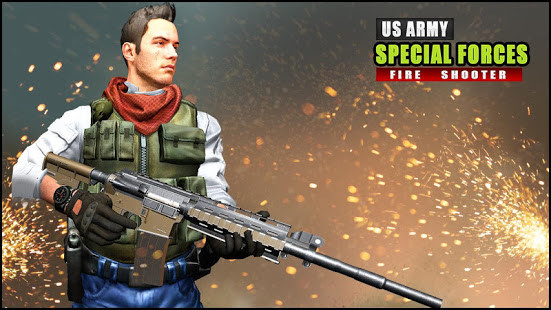 It is the #1 Action shooter game where you will have the best missions.

Clash with the terrorist as a Special Forces Commando. In this FPS shooting game your sole mission is to destroy the terrorists and kill them all. You are the best shooter but it’s time that you prove your shooting skills with modern weapons. So experience a real combat and be a real hero.

are you interested in playing fun offline games? Its a war against counter terrorist who would be hidden in secret tunnels.Surely you will be obsessed by this shooting game.

In this Action Shooter 2020 you are the elite commando soldier with best weapons. As the member of Special Forces you will build strategy to destroy enemies. Also while fighting enemies in many fighting scenarios you will have to stay alive and survive in this battle game. So act like a top shooter and the best shooter. Deal with the enemies!!

• Real 3D and HD graphics, effects, animations and sounds
• FPS gameplay and addictive gameplay
• No internet connection, offline shooting game
• Best and smooth controls with AI system
• Modern weapons including all types of guns, machine guns, shotguns, grenades and snipers
• Multiple survival battleground
• Thrilling levels and shooting missions
User Reviews
Add Comment & Review
Based on 0 Votes and 0 User Reviews
5 Star
0
4 Star
0
3 Star
0
2 Star
0
1 Star
0
No reviews added yet.
Comments will not be approved to be posted if they are SPAM, abusive, off-topic, use profanity, contain a personal attack, or promote hate of any kind.
Other Apps in This Category
More » 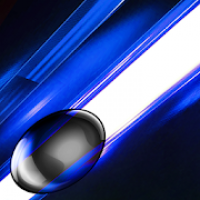 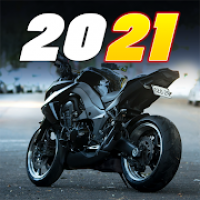 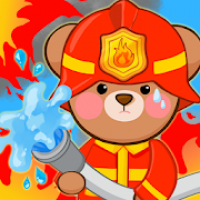 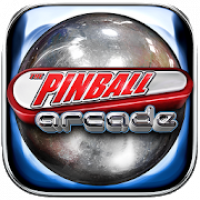 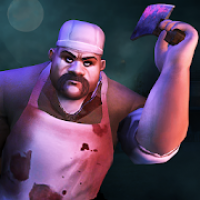 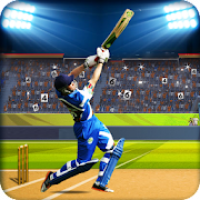 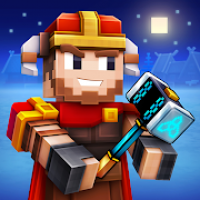 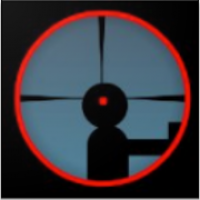 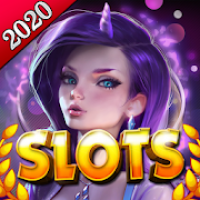 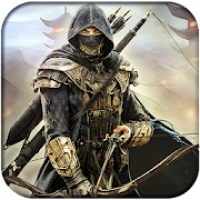 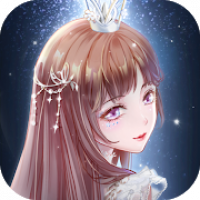 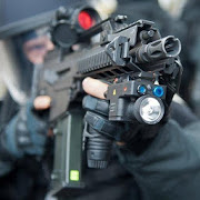