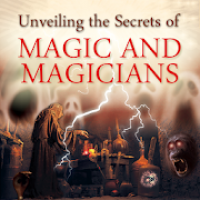 Unveiling the Secrets of Magic APK 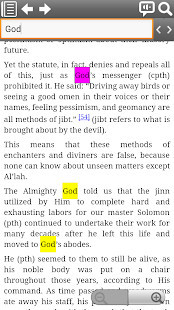 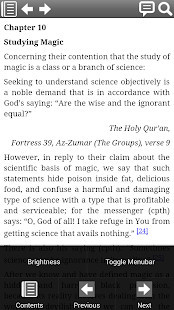 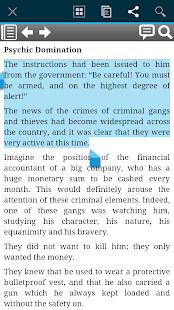 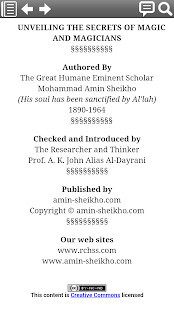 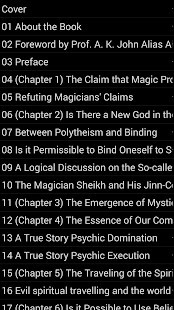 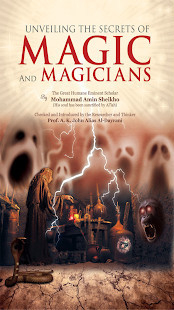 How terrible are the words that issued from the mouths of those deceivers from amongst the jews, who used false statements to insert intrigue into the books of Islam.
Their words about the possible use of magic to bewitch the most honorable one of all creation, Mohammad (cpth), are nothing more than mere lies.
The same is true of another of their sayings- fie on them (may God make them as ugly as their deeds)- wherein they say that the accursed Satan controlled the Prophet (cpth), as well as other of our great masters, including Solomon, Job and our father Adam.
Their statements are easily refutable, and just as our of every pot pours that which it contains, woe to them because of what pours from their spirits.

As a result of such intrigues, the belief in magic, along with other spiritual diseases, is spread amongst the Muslims by disbelieving magicians and their followers- to the extent that one can hardly find a house in which there does not live at least one of their followers- These people believe the devil's call because they have listened to false scholars instead of God and have turned their back on the Qur'an as if they knew better. Now, however, it is time for the voice of truth to be heard by those people, whose forefathers were not warned and who therefore remain heedless. The Great Scholar (Mohammad Amin Sheikho) will bring them out of the darkness and into the light with the use of God's Luminous Book, for the good of all those who believe in Al'lah and the Last Day.
God says: "And repent to Al'lah, all of you, oh believers, so that you may be successful."
The Holy Qur'an, Fortress 24, An-Nour(Light),verse 31
User Reviews
Add Comment & Review
Based on 0 Votes and 0 User Reviews
5 Star
0
4 Star
0
3 Star
0
2 Star
0
1 Star
0
No reviews added yet.
Comments will not be approved to be posted if they are SPAM, abusive, off-topic, use profanity, contain a personal attack, or promote hate of any kind.
Other Apps in This Category
More » 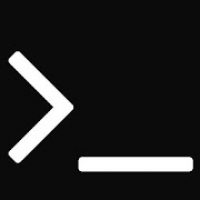 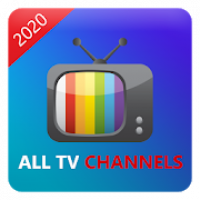 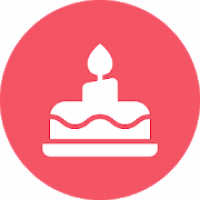 How to Get Free Birthday Stuff Online 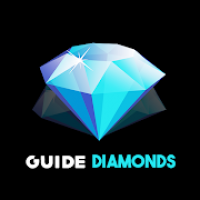 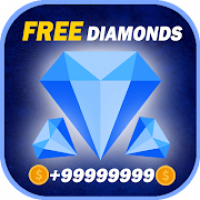 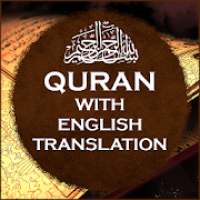 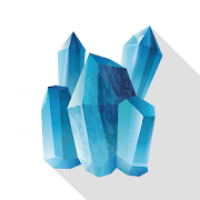 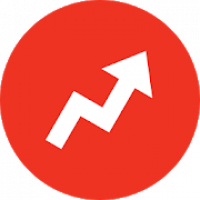 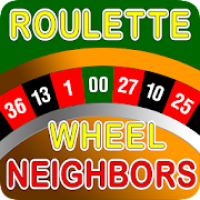 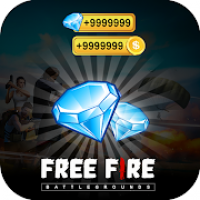 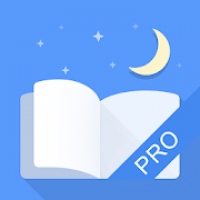