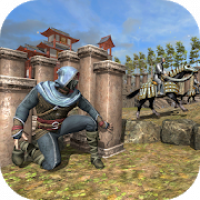 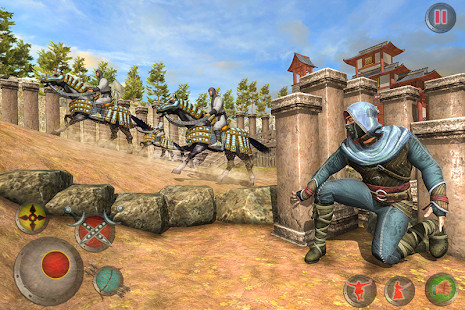 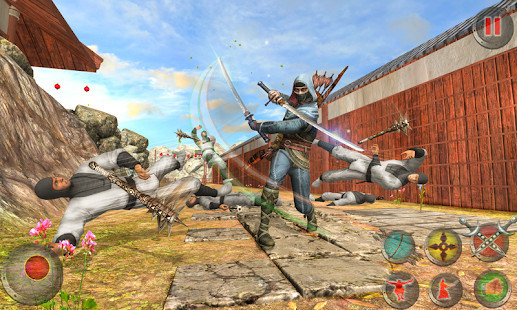 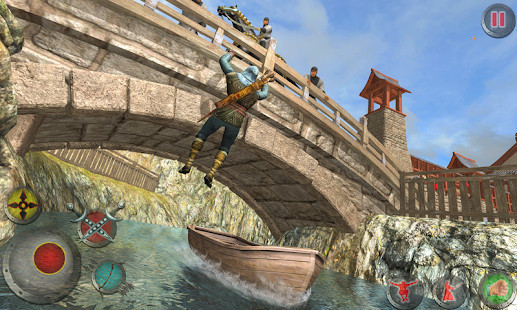 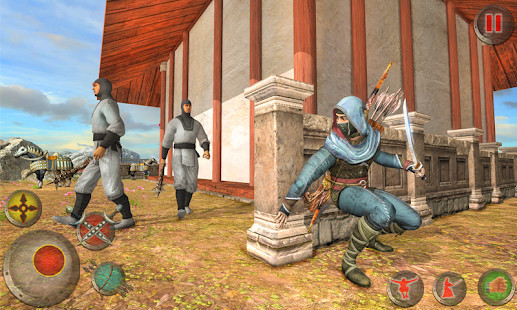 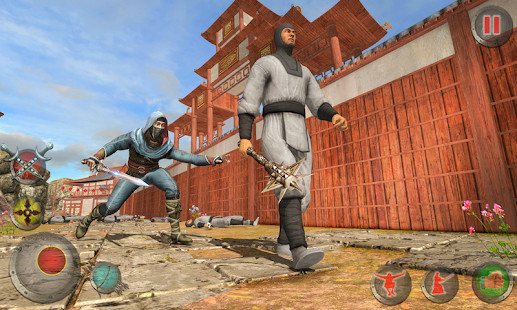 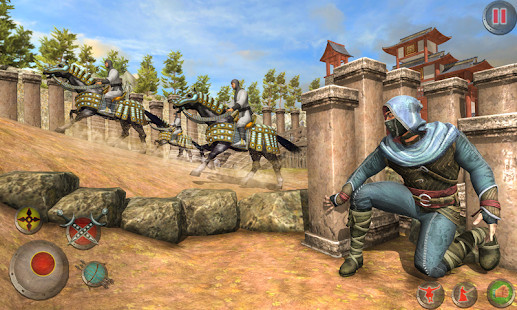 A ninja was a secret agent or mercenary in feudal Japan. The functions of the ultimate ninja blazing included spying, assassination and guerrilla warfare. The ninja proper, a specially trained group of spies and mercenaries, appeared in the 15th century during the Sengoku period. Ultimate Ninja Blazing Samurai Assassin Superhero is a game about blood revenge, enemy ninjas burnt your Temple kill your Father and companions. Start slashing enemies with your samurai sword in this Ultimate Ninja Blazing Samurai Assassin Superhero game. Crush your enemies with your angry ninja agility attacks. Be fast, stealthy, and deadly to sneak up on enemy warriors and kill them all with your strong hits. No time to avoiding evil gear up with lethal weapons, samurai sword, Shuriken and all for epic revenge. Run up wall, slash evil ninjas with warrior samurai sword. Humiliate demon bosses with your master Kung fu skills. Kill them all with fetal strong below of your sword blade in this Ultimate Ninja Blazing Samurai Assassin Superhero.


Show your stealth infiltration skills like a spy to your enemies. Sneak up enemy ninjas with stealth techniques, soldiers are well-armed avoid making any noise. Our temple was attacked by the evil Ninjas and they have killed your father who was the leader of clan for centuries in Ultimate Ninja Blazing Samurai Assassin Superhero Game. our mission is to bring back what was ours in an Ultimate Ninja Blazing Samurai Assassin Superhero. Use your ninja agility and martial art skills and use your samurai sword to kill any rival ninja assassin who dares to stand in your way. The only way to succeed in this ninja war is the assassination of all the ninja assassins from the rival clan and come out as the unbeatable samurai warrior assassin.Get hold of your deadly weapons katana sword and shuriken to fight against enemy forces who have all sorts of heavy lethal weapons.

🏰Live the life of a ninja
🏰Realistic stealth and combat movements
🏰Stealth and combat movements between ninja fights
🏰Player Punch, Power ups and Combos
🏰Multiple weapons and action pack combat gameplay
🏰Stealth mode and ninja master battle style in shadows
🏰Intuitive controls to handle the ninja and modern weapons
🏰Engaging Background music with HD graphics
User Reviews
Add Comment & Review
Based on 0 Votes and 0 User Reviews
5 Star
0
4 Star
0
3 Star
0
2 Star
0
1 Star
0
No reviews added yet.
Comments will not be approved to be posted if they are SPAM, abusive, off-topic, use profanity, contain a personal attack, or promote hate of any kind.
Other Apps in This Category
More » 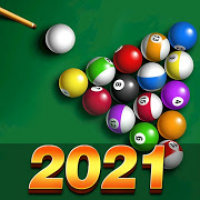 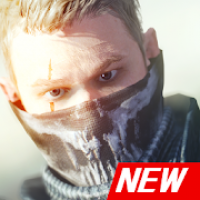 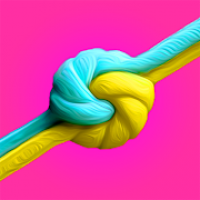 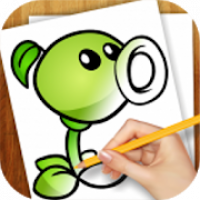 Learn to Draw Zombies Vs Plant 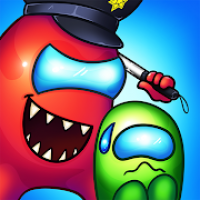 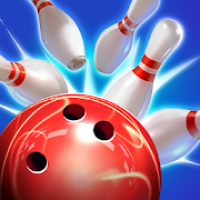 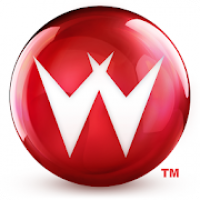 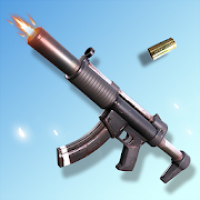 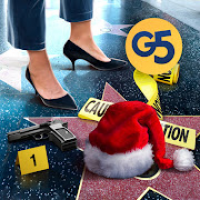 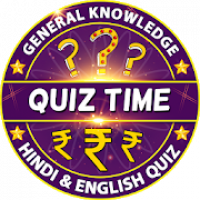 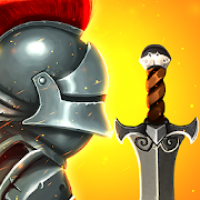 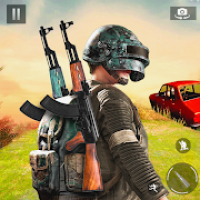