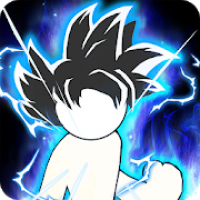 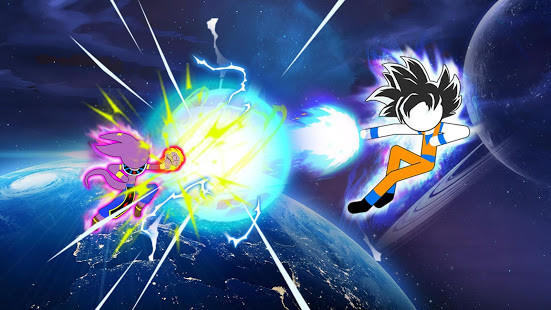 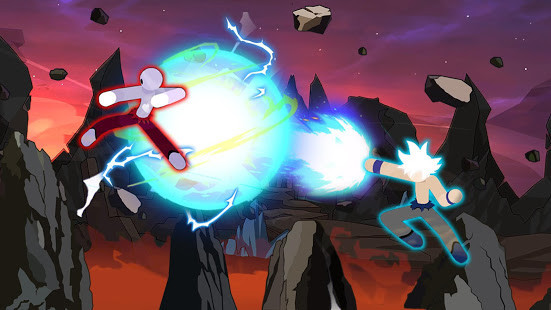 you will play a Stickman to fight with with enemies and protect everybody on universe.

🔥 With addictive gameplay, your z enemies will upgrade their power and you have to fight for survival. To fight against the most DB Boss likes Black, zamasz… the stick z fighter may need to upgrade your power to the highest level, along with techniques such as: Ki Blast Ball and hakai god of destroy, Dragon Recall, Big Bang Attack, Kame …

🔥Stick Super Battle: Z Dragon Warriors with 5 amazing mode: Versus, Story, Challenge, Tournament and Planet destroyer… You will be free to destroy the evil forces in the universe and become super warriors, super Heroes.

It is free. Let's enjoy now!
User Reviews
Add Comment & Review
Based on 0 Votes and 0 User Reviews
5 Star
0
4 Star
0
3 Star
0
2 Star
0
1 Star
0
No reviews added yet.
Comments will not be approved to be posted if they are SPAM, abusive, off-topic, use profanity, contain a personal attack, or promote hate of any kind.
Other Apps in This Category
More » 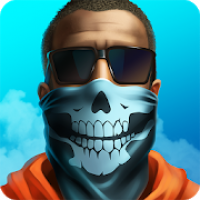 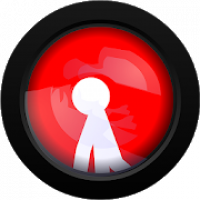 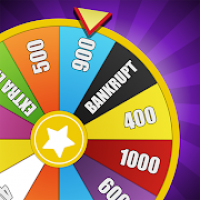 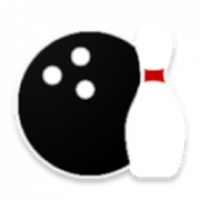 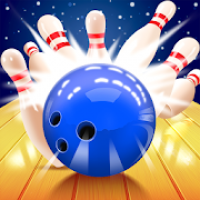 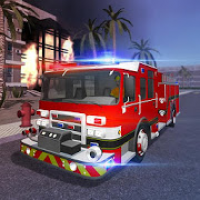 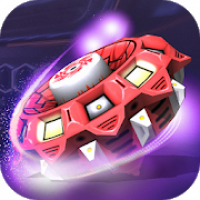 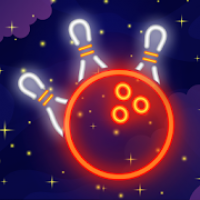 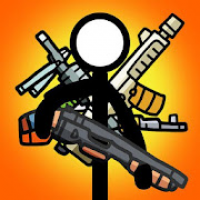 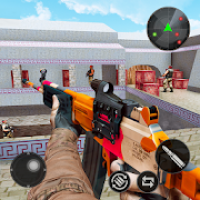 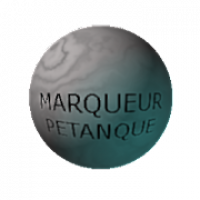 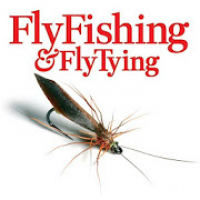