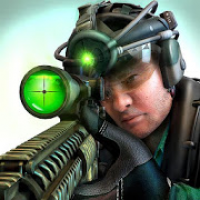 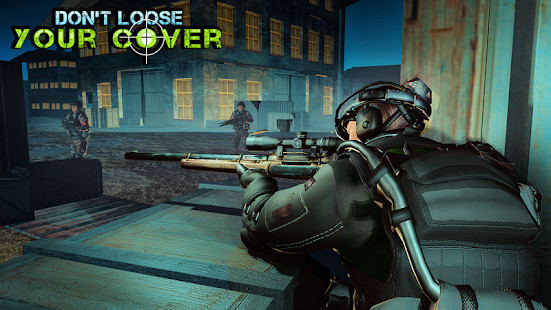 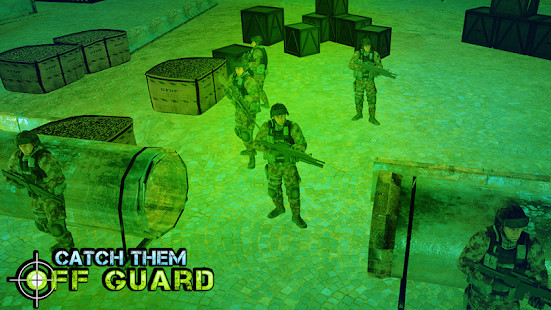 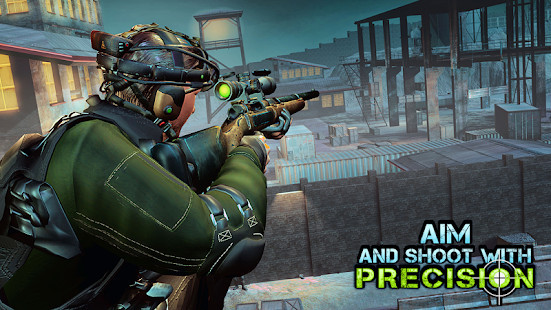 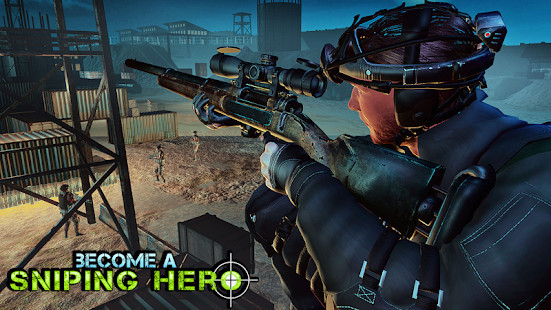 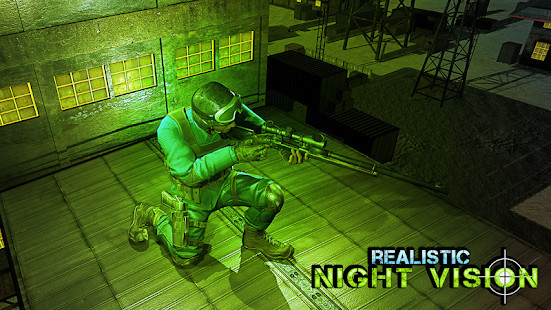 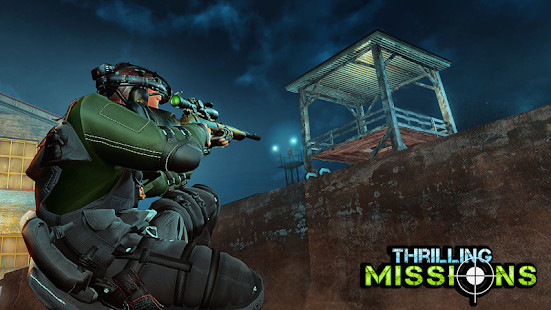 Enjoy The Most Thrilling Shooting Games of 2020 and Become The Best Sniper Shooter with Your Impossible Sniper Shooting Tactics.

In this Real commando shooting 3D game, Army Sniper Assassin plays your role in war against terrorists in Sniper 3D Assassin Night Vision Shooting Games, This new free shooting game 2020 is a first person shooter action game. This is a gun shooter FPS battle of year 2020 fps games! Ready Aim Fire gun shooting in best sniper games 2020 designed for pro fps shooters. The night vision action game 2020 scope camera shoots every move clearly even in a dark night with a real night vision sniper in an offline shooting game. In this Survival game of 2020, embark on the fire shooting mission in battlefields to defend victims and hunt down the rivals in the arena to save legacy in free shooting games 2020. In this battle shooting game, the Scope camera of army commando sniper and shows every shooting of his sniper rifle even in dark. This offline shooting game 2020 is armed with modern sniper rifle gun shooter knowing the modern FPS Battle skills clash in various battlefields with the criminals in the city in this action packed free shooting games 2020. In this 3d gun shooting game, lets eliminate the anti crime force of survival city 3d sniper silent assassin. In this fighting game 2020, the special army commando force has the best sniper guns to shoot enemy targets and occupy the area captured by these thugs while completing the adventurous task of this impossible mission game. In this fighting game 2020, Eliminate targets creating chaos as a pro sniper in a hero survival game. Download one of the best gun shooting games 2020, FPS Sniper 3D Assassin Night Vision Shooting Games 2020.

In this gun shooter game, don’t let your enemy empty your health bar with constant sniper shooting otherwise you’ll lose the sniper assassin simulator mission. In the best free offline shooting games of Sniper hero, your squad is busy in other survival missions. In this battle shooting game, become a combat shooter sniper elite commando to fight the global war on crime while satisfying the shooting craze. Take up the challenge! Aim and shoot! It’s going to be a hard time to make the evil criminal plans unsuccessful through war weapons in this new shooting game 2020. The legends have taught you how to carry out your sniping missions with war weapons. Now it’s your turn to use your super sniping abilities and win the war in this action game 2020. AIM and SHOOT! Download this shootout game now for free one of the Sniper 3D Assassin Night Vision Shooting Games 2020.

Come and be a part of the action in one of the best first person shooter (fps) Sniper 3D Assassin Night Vision Shooting Games! Be the best sniper of this gun shooting game with all the best gear and shooting skills! Become the real sniper hero and show the world your amazing sniper shooting skill in this Sniper 3D Assassin Night Vision Shooting Games.
User Reviews
Add Comment & Review
Based on 0 Votes and 0 User Reviews
5 Star
0
4 Star
0
3 Star
0
2 Star
0
1 Star
0
No reviews added yet.
Comments will not be approved to be posted if they are SPAM, abusive, off-topic, use profanity, contain a personal attack, or promote hate of any kind.
Other Apps in This Category
More » 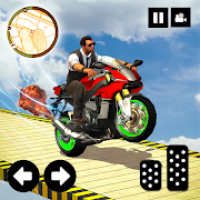 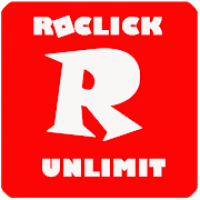 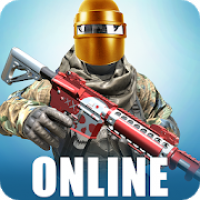 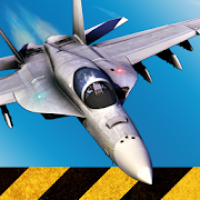 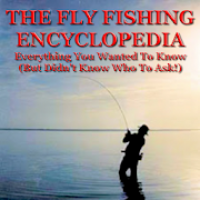 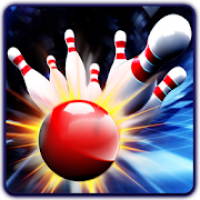 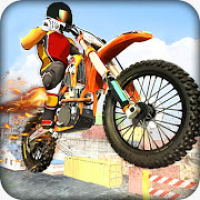 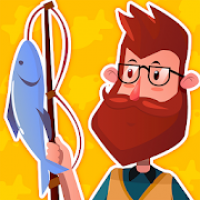 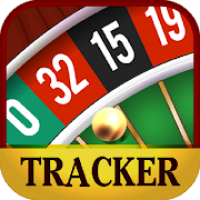 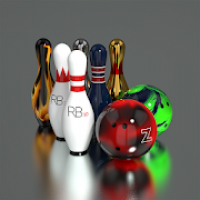 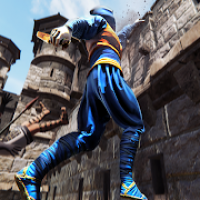 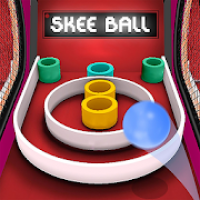