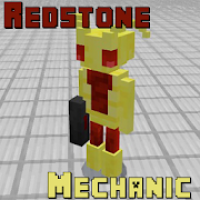 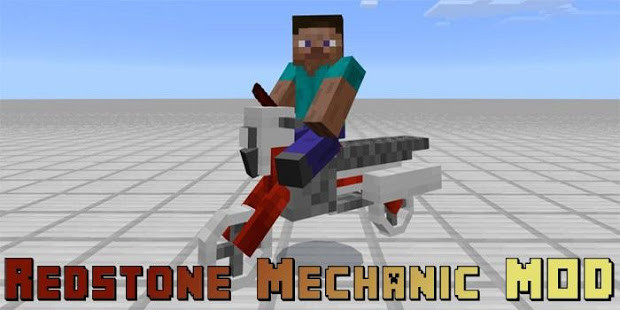 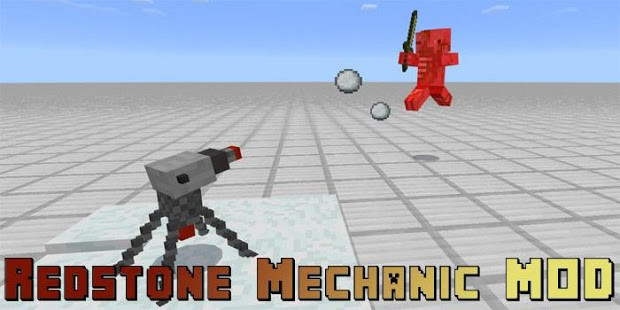 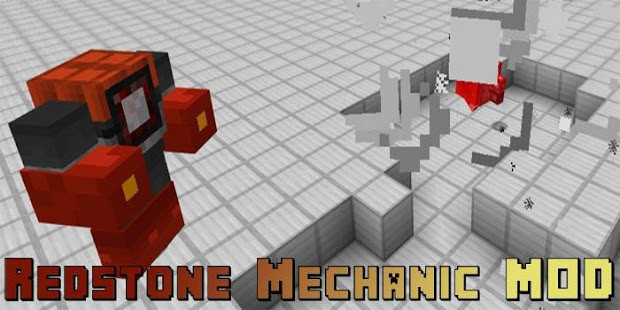 This includes everything from a flying chair to mechanical robots that will help you in your worlds. All of them are friendly towards the player and everyone in their own way will make the game in the Minecraft incredibly fun and epic!
Join now!

A little bit about the mobs themselves!

Robot dispenser: removes three different types of shells (arrows, snowballs or fireballs) from other mobs (not monsters) and players.

Replaces lianas
You can ignite it with flint and steel to convert it to a primed TNT block
Health: 10 hearts
Neutral to the player
Hostile to hostile mobs


Flying chair: This is a type of power-driven vehicle that can be controlled while holding a red stone in the hand. It oscillates about 1 block above the ground.

Replaces the husk
Health: 10 hearts
Control with the help of red stone


Observer Robot: This mob acts as a guard and protects the player from dangerous mobs.


As soon as it starts to shake, it means that it will soon explode and you need to quickly leave!

Redstone Tower: if an enemy crowd is discovered, it will start shooting snowballs and arrows at the enemy. This is very weak, although so try to place it somewhere so that the mobs can not get it.


Hopper / Collector Machine: This is a completely new type of machine that works like a lawn mower. Even this is not a very good description.

You can put it on a leash, and then pull it along. He will automatically pick up all the fallen objects and save them. (IOS / Android: long press on the machine and click "Open" to access the items.) Windows 10: right-click on the device to access the inventory.)


Redstone Destroyer: an enemy robot that will shoot snowballs at the enemy. He will automatically try to ride on Redstone Motor, if the difficulty level in the settings of the game will be tough.


Redstone Golden Destroyer: He looks like the destroyer Redstone, except that he is stronger and shoots fireballs.


Redstone Motor: A new type of vehicle that you can control by holding a red stone or diamond or an iron sword in your hand. You can increase it by tapping the ground with a red stone. If he dies, he will explode.

The dropper robot: this robot appears only when the dropper is provided to the robot dispenser (lian). But since the robot distributor is hostile, it will not be easy.

However, if you succeed, you will have a robot dropper that will trade in treasures (for example, diamonds and gold bars) for red dust.


TNT Anator: This is an enemy crowd that will only appear in the Void. He shoots TNT to attack his targets (basically it's any living thing), and he himself is immune to TNT.


Chain of Necros: The chain of Necros is a hostile crowd that can be found in the Void. He is very strong and simultaneously shoots three fireballs against his enemies.

DISCLAIMER: This is an unofficial application for Minecraft Pocket Edition. This application is not affiliated in any way with Mojang AB. The Minecraft Name, the Minecraft Brand and the Minecraft Assets are all property of Mojang AB or their respectful owner. All rights reserved. In accordance with http://account.mojang.com/documents/brand_guidelines
User Reviews
Add Comment & Review
Based on 0 Votes and 0 User Reviews
5 Star
0
4 Star
0
3 Star
0
2 Star
0
1 Star
0
No reviews added yet.
Comments will not be approved to be posted if they are SPAM, abusive, off-topic, use profanity, contain a personal attack, or promote hate of any kind.
Other Apps in This Category
More » 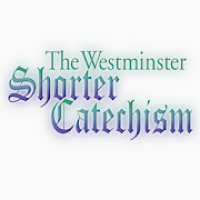 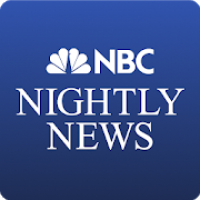 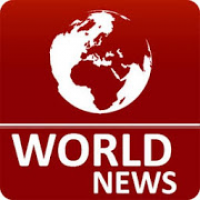 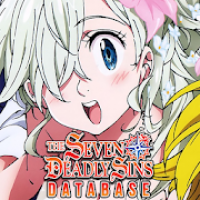 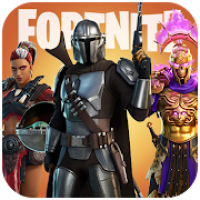 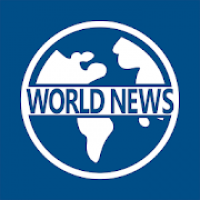 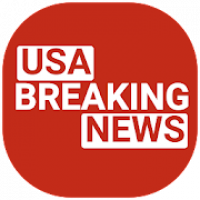 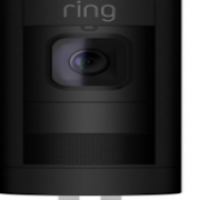 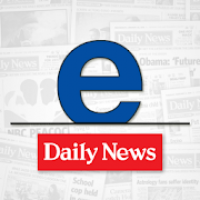 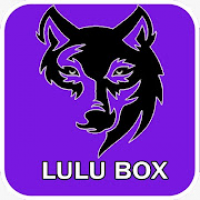 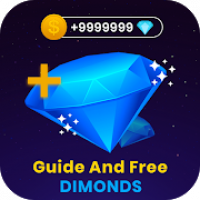 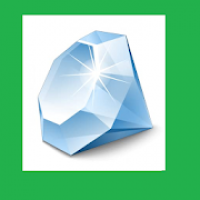