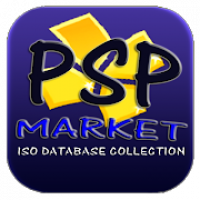 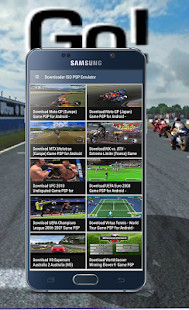 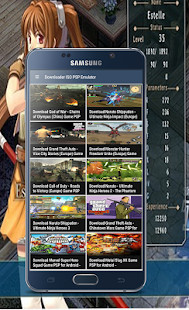 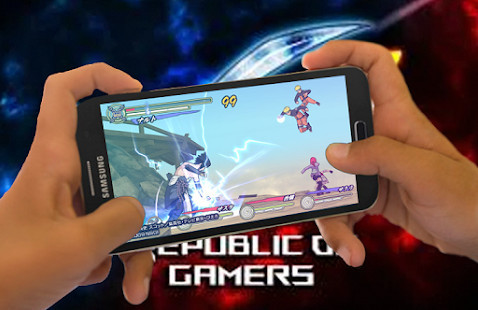 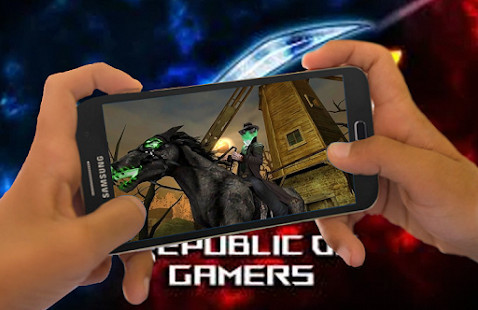 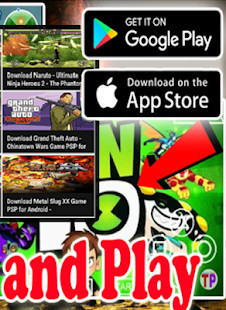 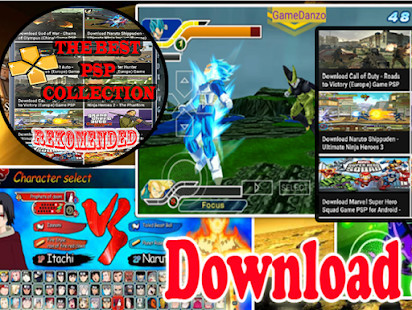 container of android as a means for you to make it easier and enjoy playing the game PS2 or PS3 using PSP emulator.

Here's finally the best PSP emulator. By using it you can enjoy Naruto Shippuden Ultimate Ninja Impact PSP and other rom PSP iso games. It's a PSP games emulator app with countless themes, PSP games, PSP roms and everything you want to enjoy PSP games on your android device.


So get now and forever the premier PSP emulator ! Developed from the ground up to deliver the fastest play possible. Easily locate and play your favorite PSP roms by scanning your phone to view your list of installed PSP ROMs!

Our PSP Emulator is the great original PSP emulator for Android Phones, it runs a lot of PSP games, and also the latest PSP games :

Support us by giving advice and ordering games through the contacts that we have provided in the application
User Reviews
Add Comment & Review
Based on 0 Votes and 0 User Reviews
5 Star
0
4 Star
0
3 Star
0
2 Star
0
1 Star
0
No reviews added yet.
Comments will not be approved to be posted if they are SPAM, abusive, off-topic, use profanity, contain a personal attack, or promote hate of any kind.
Other Apps in This Category
More » 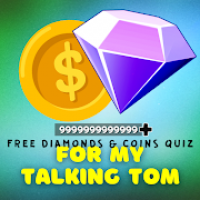 Free Diamonds and Coins Quiz for My Talking Tom 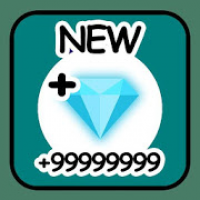 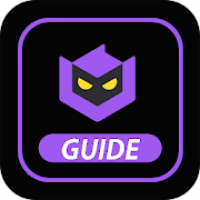 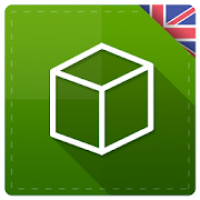 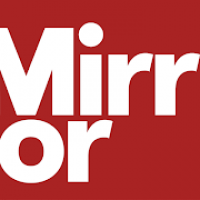 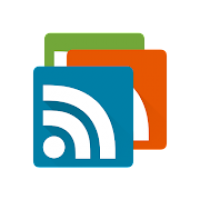 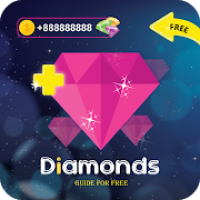 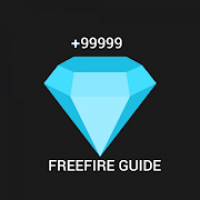 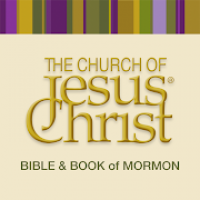 The Bible and Book of Mormon 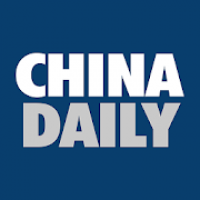 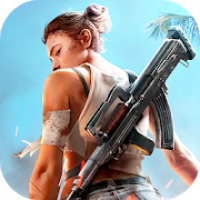 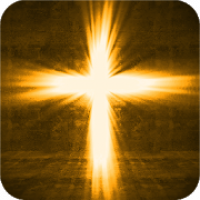