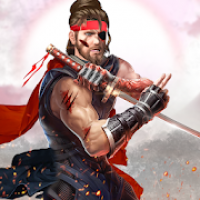 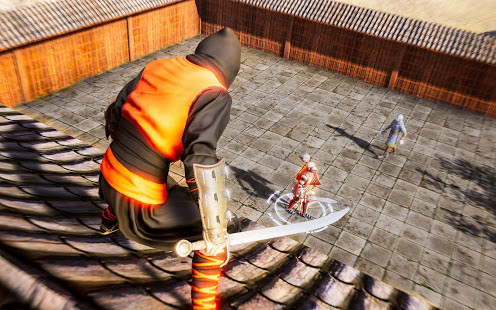 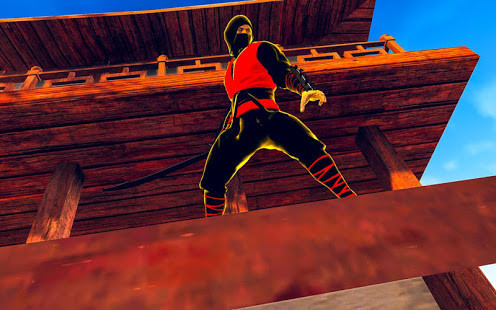 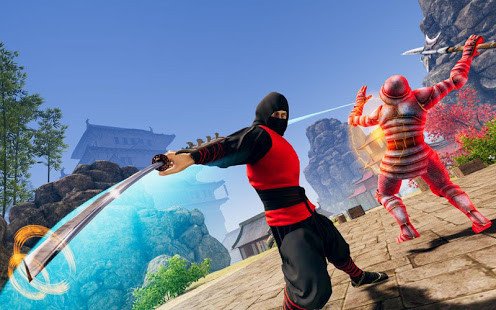 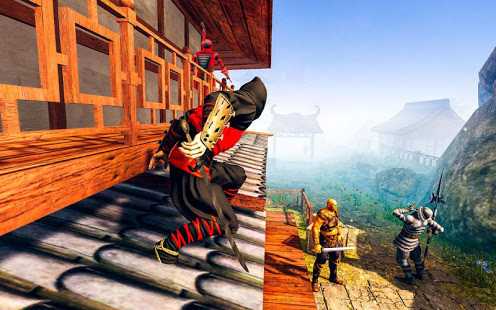 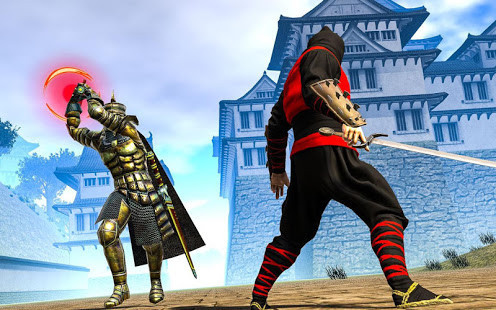 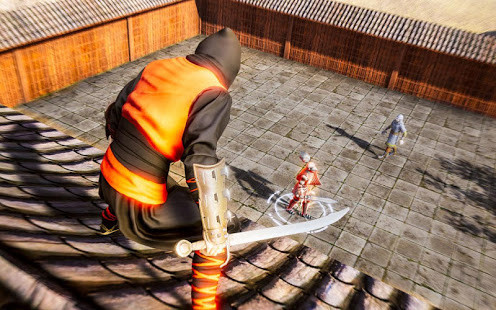 Ninja warrior survival hero is an epic fun game in which you will show all your fighting skills and kung fu martial arts moves.

Be a superhero ninja warrior in this epic war game of samurai assassin. Play a role of angry ninja samurai in this violent 3D action game. As a legend samurai warrior and kung fu fighting skills, the King has assigned you to take revenge from evil goblins, samurai, gladiator and zombies to save his kingdom. Can you survive as shadow ninja warrior hero in kingdom fight super hero game 3D ? If yes then join this battle of kingdom to save the queen and king from bad ninja villain in this action and fun packed game of 2018. You as a city rescue war hero ninja is on a secret mission to save the princess and king of castle in superhero kungfu saga game of 2018. You are fully train samurai ninja martial arts and you know how to fight with your enemies master on kung fu sword. Download the most exhilarating samurai rising and electrifying game of the Hero Ninja Kung Fu Fight champion shadow fight season 2018.

Grand Ninja warrior is the latest modern combat fighting game of 2018 which is full of action and samurai fighting skills. You are the only real samurai fighter with martial skills. Be a combat fighter of shadow assassin battle and take revenge from the lord of samurai warriors. As this is an ultimate sword fighting game of super heroes ninja warriors, you have to show the sharpness of your dual swords infinite blades. Show all your kung fu combat fighting skills and superhero special fighting moves to survive in the battle of gladiators.

Be the super ninja hero in this samurai ninja survival war game 2018 by fighting with your ninja warrior super fighter kungfu skills and save your princess & freedom of the king. Prove yourself as a real superhero ninja warror by showing the tower ninja warrior and survival skills in this superhero ninja hero saga game 2018. Mortal warriors will try to crush you with their strong tiger armor and hammer. Every enemy has different abilities. You will have to chop, kick, punch, slash through them like an Ultimate Ninja sword fighting hero.

Superhero Ninja Assassin is an ultimate ninja warrior fighting game of 2018 in which you will take revenge from mutant warrior. You are trained by shinobi sensei to become a sword fighter. Prove yourself as real superhero ninja fighter by showing all your special moves and super power of dual swords infinite blades. Stop searching for epic fight battle action games and fun games as ninja assassin sword fighting is the best medieval madness for a sword fighting of battle nations. Join the fighting club of sword master and sword avengers. Become a fight master of fighting fantasy battle zone using ultimate lethal weapons. Ninja Warrior Survival Fight demands you to show off all your super martial arts, and legend survival fighting skills in shadow ninja warrior combat style and become the real super ninja warrior of throne battle. After the success of “Shadow Ninja Warrior - Samurai Fighting Games 2018” TW Games Studios is here with another new sword fighting game which is full of action and gladiator skills. Show all your Kung Fu Fighting & wrestling skills in this shadow ninja warrior survival fight game as this is the best action game among all other ninja games.. Download for free the best shadow fighter game of 2018.

Download the best sword fighting game of 2018 for free. We’d appreciate to hear your suggestions and comments. Please don’t forget to rate us.
User Reviews
Add Comment & Review
Based on 0 Votes and 0 User Reviews
5 Star
0
4 Star
0
3 Star
0
2 Star
0
1 Star
0
No reviews added yet.
Comments will not be approved to be posted if they are SPAM, abusive, off-topic, use profanity, contain a personal attack, or promote hate of any kind.
Other Apps in This Category
More » 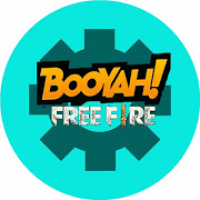 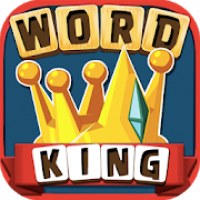 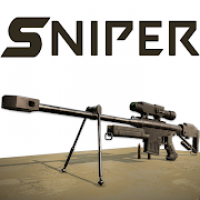 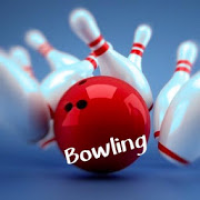 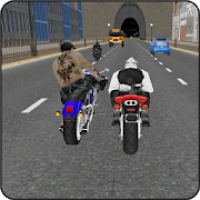 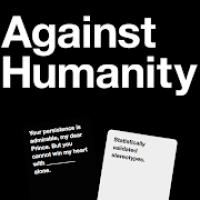 Bad Cards: You Against Humanity! 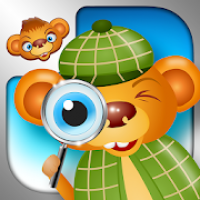 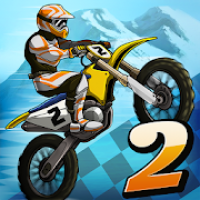 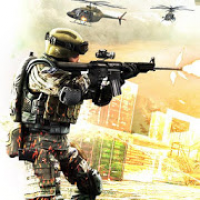 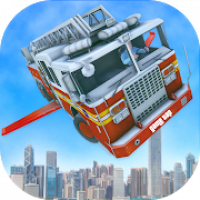 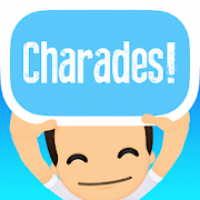 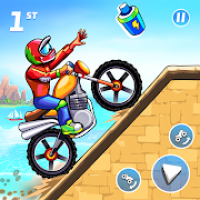