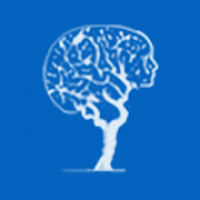 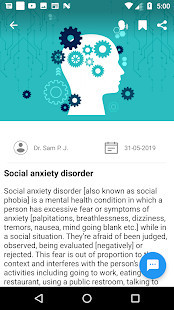 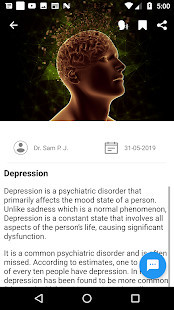 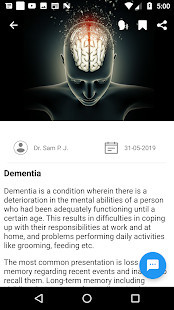 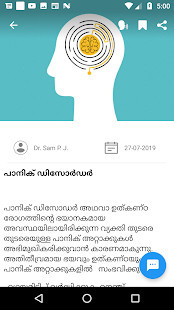 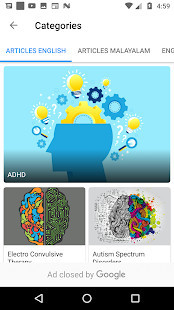 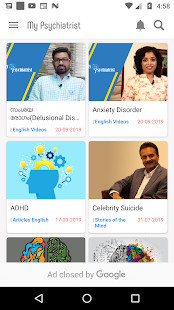 Psychiatric or Mental Illnesses include a wide range of disorders that mainly affect thinking, mood and behaviour.

The symptoms of this type of illness include changes in mood, personality, habits, or social interactions. In addition, there could be disturbances in sleep patterns, appetite, and sexual activities.
According to previous estimates, in India, out of every 100 people, 6 to 7 people would have a major mental illness. Mental illnesses are also like physical illnesses and may be caused due to hereditary factors, environmental stresses, biochemical imbalances in the brain and body, or a combination of these. And consequently, its manifestations could be physical, emotional, and psychological. With proper care and treatment, it is possible to recover from mental illnesses. Like physical illnesses, some may be completely curable with a short course of treatment (like a fever or infection). However, others may require long term medications to control symptoms (like high blood pressure and diabetes). If the treatment is started at the earliest, the ease of recovery and outcome improves significantly.
However, due to the stigma associated with mental illnesses and the cultural belief systems, often people do not seek medical help for mental illnesses in the beginning. This delay plays a huge role in worsening the outcome. As in case of physical illnesses, mental illnesses also range from mild to moderate to severe. The treatment is easier and outcomes are better if treatment is started in the earlier stages when the illness is in its mild form.
User Reviews
Add Comment & Review
Based on 0 Votes and 0 User Reviews
5 Star
0
4 Star
0
3 Star
0
2 Star
0
1 Star
0
No reviews added yet.
Comments will not be approved to be posted if they are SPAM, abusive, off-topic, use profanity, contain a personal attack, or promote hate of any kind.
Other Apps in This Category
More » 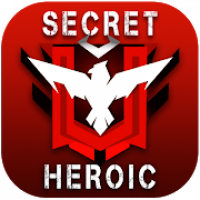 Guide for Heroic FF : All Secret of Heroic FF 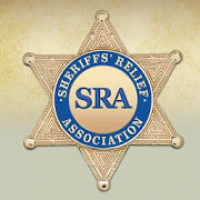 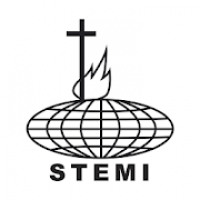 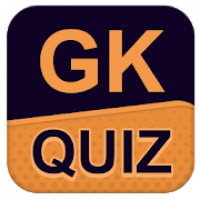 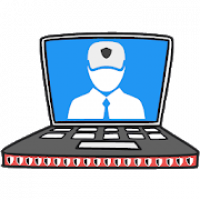 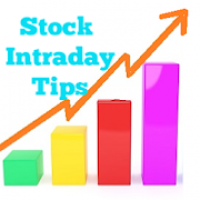 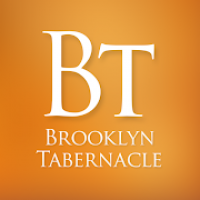 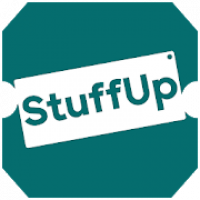 Free Stuff Tips for quick selling with offer up 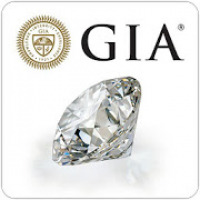 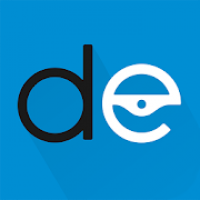 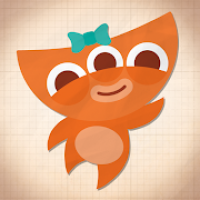 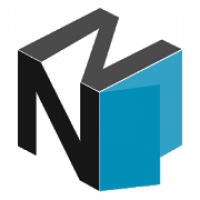