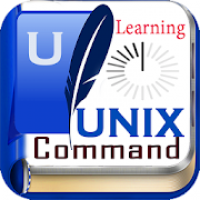 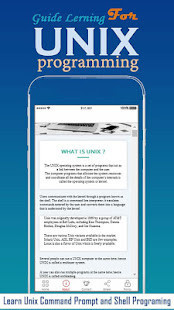 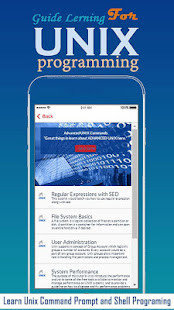 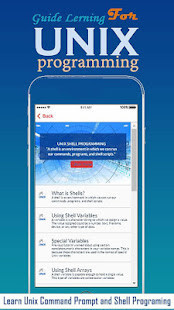 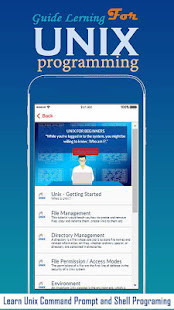 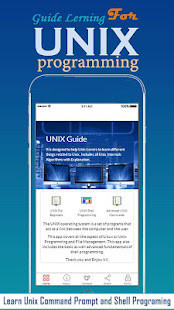 This app also includes the basic as well advanced fundamentals of shell programming.

This is the perfect app to have a good time with your Unix Operating System. It is designed to help linex Lovers to learn different things related to Unix.

The UNIX operating system is a set of programs that act as a link between the computer and the user. The computer programs that allocate the system resources and coordinate all the details of the computer's internals is called the operating system or kernel. Users communicate with the kernel through a program known as the shell. The shell is a command line interpreter, it translates commands entered by the user and converts them into a language that is understood by the kernel.

Originally designed as a text-processing system, Unix systems share many tools that manipulate and filter text in various ways. In addition, small utilities can be easily combined to form complete applications in rather sophisticated ways. Output from one application can be redirected to a file or another application. Combining applications with redirects allows creation of simple or more complex scripts that are capable of performing complicated and automated operations on text and files. These applications and scripts are executed from a user shell, which defines the user interface to the kernel.

What is the difference between Linux and UNIX operating systems ?

In the older days, Unix was the only option for corporations. Linux was an operating system that spawned off from Unix. It was initially an academic project and was not even being considered for networking purposes. Things only changed after a few years as the system head mainstream because there a many software developers out there using it and providing support for it. Since then, Linex has emerged to be a solution for small to medium sized operations while Unix remains the choice for more demanding operations where multiple process and systems are involved.

This application is collection of a lot of questions about Unix. It will cover all UNIX basic to advanced. Topics covered the application are :
-> UNIX Guide For Beginners steps by steps ( File Management, Directories, Basic Utilities, Communication, The Vi Editor, etc )
-> UNIX Shell Programming ( About what Is Shell ?, Special Variables, Using Arrays, Basic Operators, Shell Loops, Shell Substitutions, etc )
-> Advanced UNIX Commands ( Regular Expressions, User Administration, System Performance, Signals And Traps, etc )
->> And you can get more than that, so install and download this application on your gadget now.

Disclaimer:**Legal Notices:
This is NOT an official but a fan made app. All the logos, trademarks and sources are the properties of their respective owners. We do not endorse in hosting or supporting the channel. If there is any issue, kindly send us an email with full details.

There is no copyright infringement intended, If you are the copyright holder of the images or content on this application and do not want your image displayed, please contact us via email developer and tell us about the status of your ownership over it. We will remove the image. Privacy Policy of the application : http://hasyimdeveloper.blogspot.com
User Reviews
Add Comment & Review
Based on 0 Votes and 0 User Reviews
5 Star
0
4 Star
0
3 Star
0
2 Star
0
1 Star
0
No reviews added yet.
Comments will not be approved to be posted if they are SPAM, abusive, off-topic, use profanity, contain a personal attack, or promote hate of any kind.
Other Apps in This Category
More » 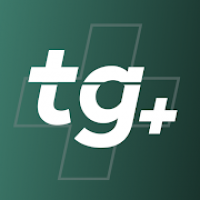 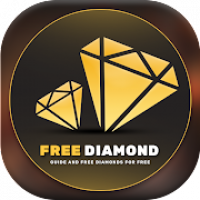 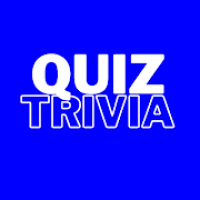 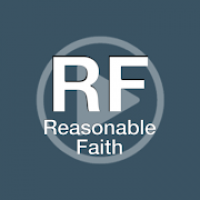 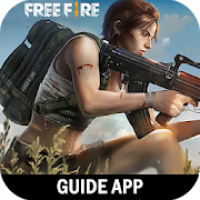 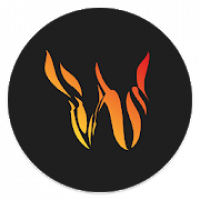 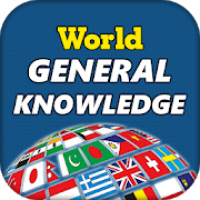 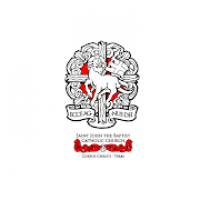 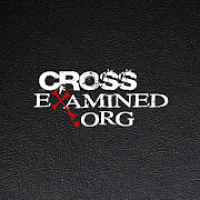 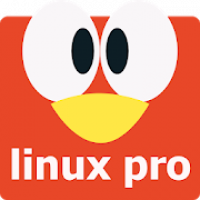 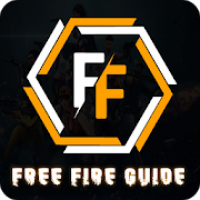