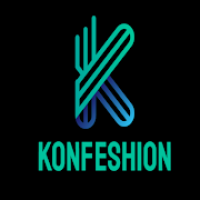 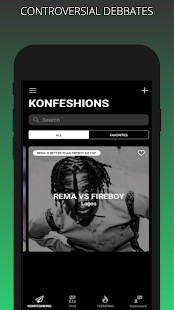 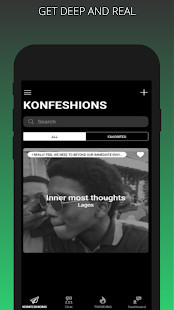 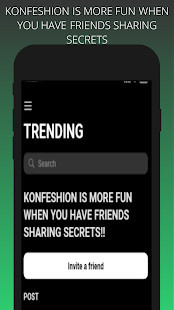 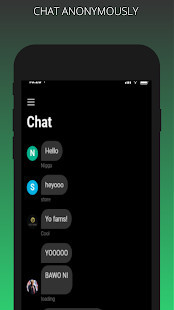 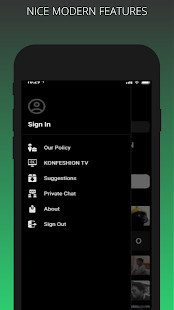 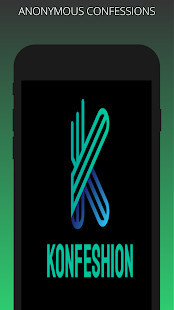 KONFESHION is an anonymous social media application that allows users to post anonymously, without revealing their identities.

We have also incorporated some extra functions to make it fun and easy to use firstly a very dope UI and UX. Users called KONFESERS are allowed to chat in a community of KONFESSERS.
We also have other features like:
KONFESHION TV
A FEEDBACK/SUGGESTION BOX
A KONFESHION AD CREATOR
anonymous chat
and other coming releases

We have optimized the app in a way that Updates won't be downloaded but be done automatically without any form of upgrade download.

Security features:
A backend AI that detects bad language and notifies us here at TECHYIAC,then we do justice.
A report post feature that allows users to report a KONFESHION they see or perceive offensive or violent.

Also accounts with more than three reported post are deleted.
User Reviews
Add Comment & Review
Based on 0 Votes and 0 User Reviews
5 Star
0
4 Star
0
3 Star
0
2 Star
0
1 Star
0
No reviews added yet.
Comments will not be approved to be posted if they are SPAM, abusive, off-topic, use profanity, contain a personal attack, or promote hate of any kind.
Other Apps in This Category
More » 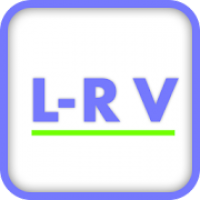 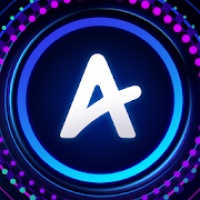 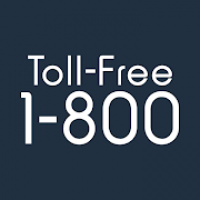 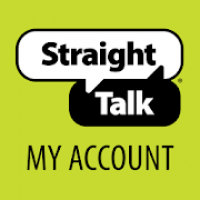 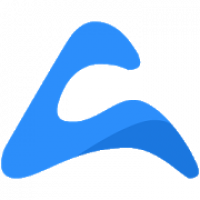 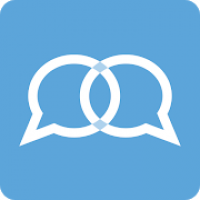 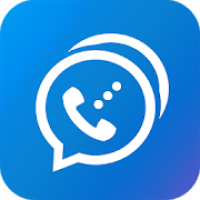 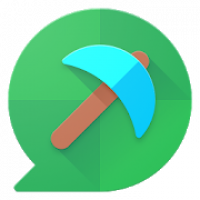 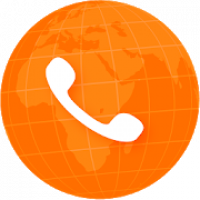 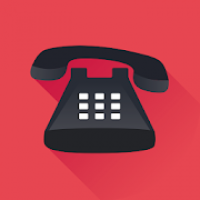 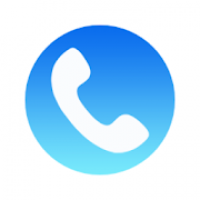 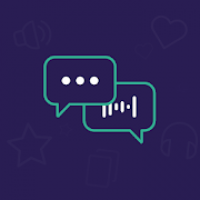 My Voice - Text To Speech (TTS) 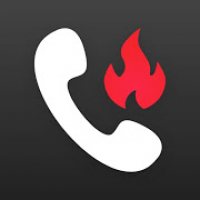 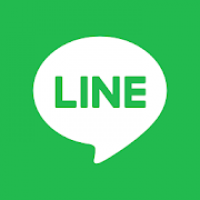 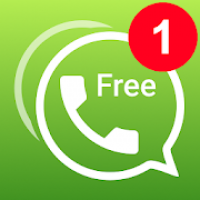 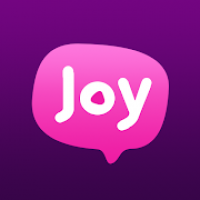 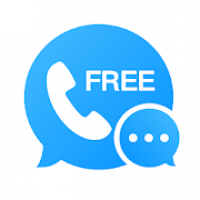 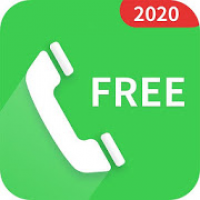 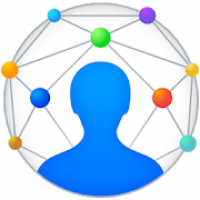 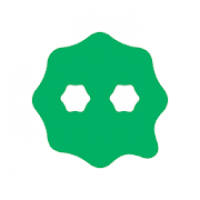 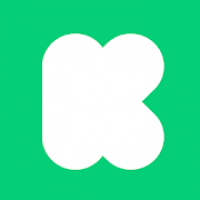