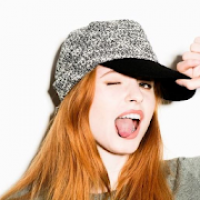 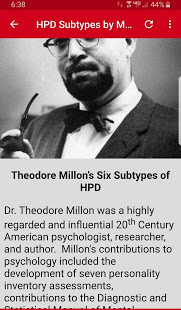 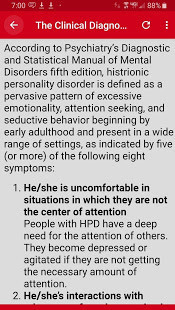 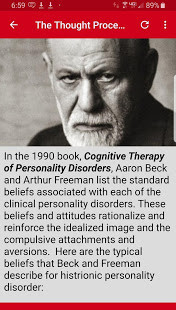 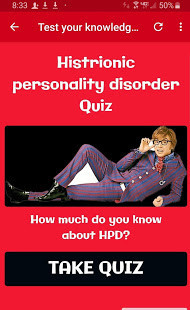 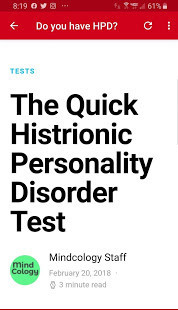 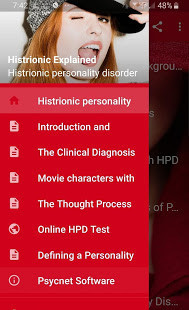 The hallmark symptom of this disorder is an almost insatiable need for attention. So much so, that in the absence of attention, they will quickly become depressed or agitated. Other major symptoms are a a dramatic or theatrical manner, seductive provocative behavior, and a shallow personality. While not as common and the well-known as BPD it still has a prevalence rate of about 2% of the population or nearly 5 million adults. It is diagnosed four times as often in females but this may simply reflect a gender bias among mental health professionals. The celebrity exercise guru Richard Simmons is one example of a male who is believed to suffer with HPD or HPD traits.

This app will explore the symptoms of HPD, the various theories as to the cause of the disorder, and describe the various treatment options. As is the case with all personality disorders, there is no cure for HPD. However motivated individuals can often make improvements primarily through CBT or cognitive behavior therapy. In addition, medications can sometimes be prescribed to help with symptoms such as depression, impulsivity, mood swings, and anxiety. 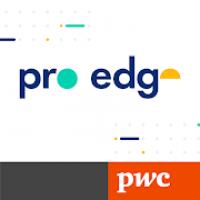 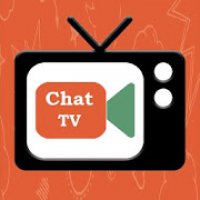 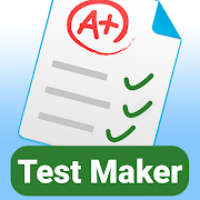 Test Maker - create your own test 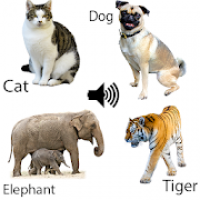 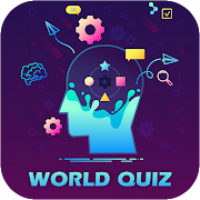 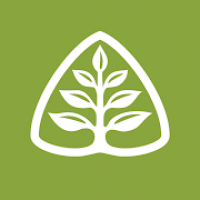 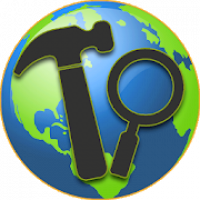 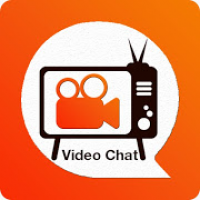 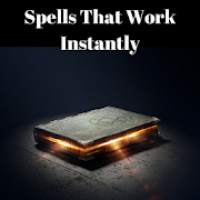 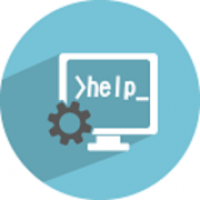 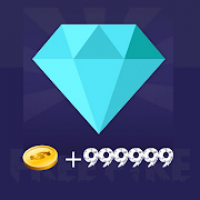 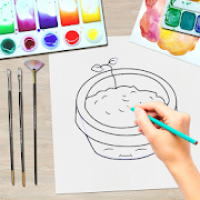