*** Play against your friends on Android, Windows, Mac OS or Linux ***

Play against your friend in this tense PvP mind game. Stay undercover as the traitor and leak crucial data from the research facility. But watch out, the security guard, played by your friend, will always be on your heels!

Traitor,
change the color of your outfit and imitate the NPCs to maintain your cover. Steal the data from the terminals as fast as possible and send it to your allies using the servers. But be careful, stick around for too long and the security will catch you red handed!

Security,
the data on this station is top secret. It must not get into the wrong hands! Find the traitor as soon as possible or the data will be lost, never to be recovered again. However, you will lose your integrity if you keep arresting the wrong people, so make sure you find the right one. Accuse three innocent workers of the station and you lose!

Tips and Tricks
- The traitor should act like the NPC crew members at the station to maximize his chances of success. Look out of windows, linger around and avoid running.
- The security will get the exact position of the uploading server, when the amount of uploaded data surpasses 1000. Another warning will be sent at 2000 data points.
- There are always four yellow, four blue and four green crew members at the station -- plus the traitor. Hence, if you see five models wearing the same outfit you can be sure that one of them is the traitor.
User Reviews
Add Comment & Review
Based on 0 Votes and 0 User Reviews
5 Star
0
4 Star
0
3 Star
0
2 Star
0
1 Star
0
No reviews added yet.
Comments will not be approved to be posted if they are SPAM, abusive, off-topic, use profanity, contain a personal attack, or promote hate of any kind.
Other Apps in This Category
More » 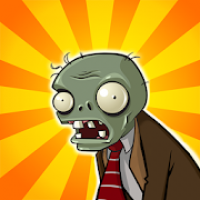 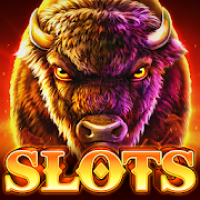 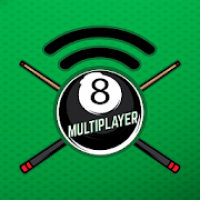