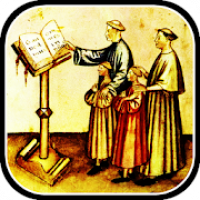 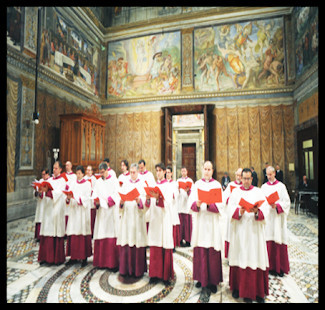 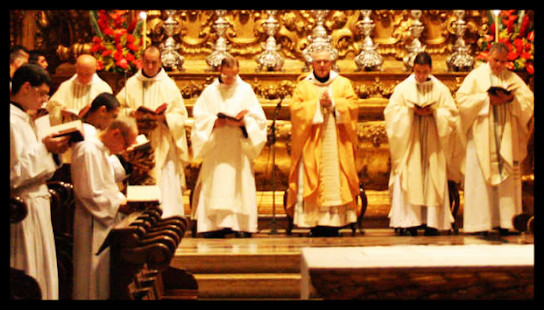 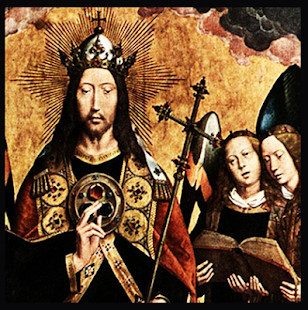 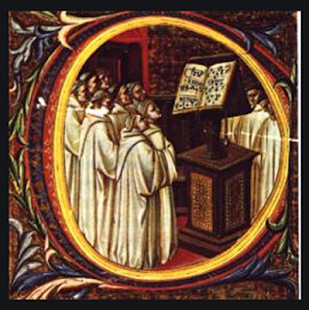 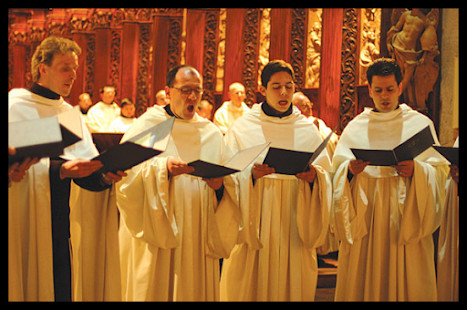 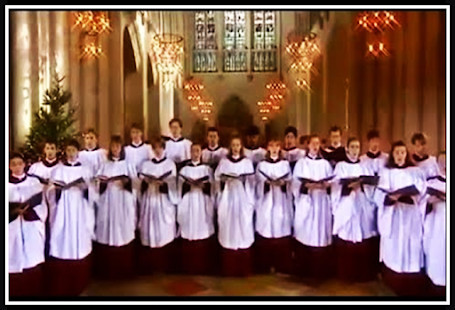 It is a vocal music, monodic with one voice and "a capella".
The most selected Gregorian music to listen for free.
Online music with the Gregorian chants of the monks of silos.

★ The scores of Gregorian chant are written in tetragram, with a rhythm subject to the Latin text.
It is a sung prayer and the expression of a religiosity.
All Gregorian pieces are always written within one of eight Gregorian modes or ecclesiastical modes.

★ The melodic line moves by second, third, fourth or fifth.
The main expressions of Gregorian chanting are the liturgical recitative, the Salmodia, the Holy Mass and the divine Office.
!!!Download this app online and share for free !!!
User Reviews
Add Comment & Review
Based on 0 Votes and 0 User Reviews
5 Star
0
4 Star
0
3 Star
0
2 Star
0
1 Star
0
No reviews added yet.
Comments will not be approved to be posted if they are SPAM, abusive, off-topic, use profanity, contain a personal attack, or promote hate of any kind.
Other Apps in This Category
More » 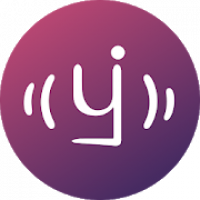 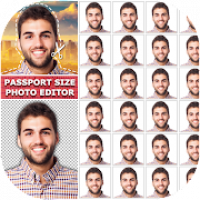 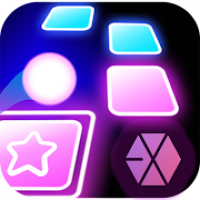 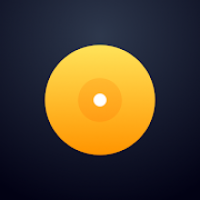 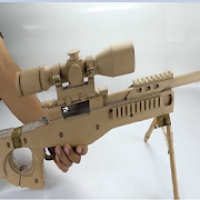 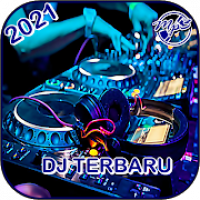 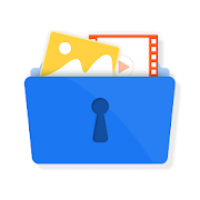 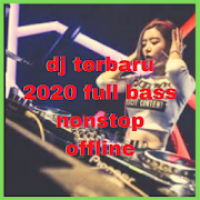 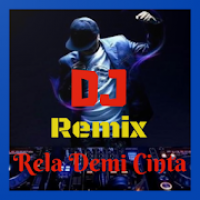 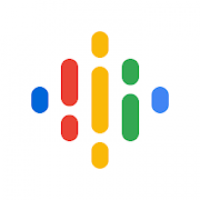 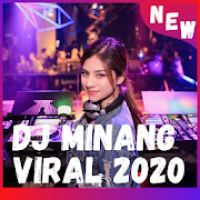 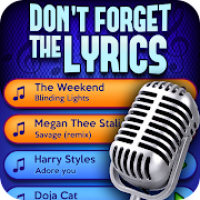 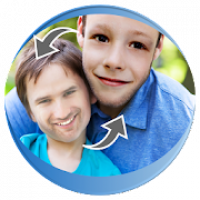 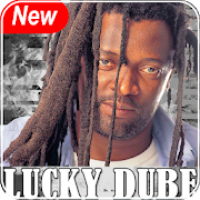 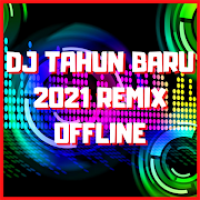 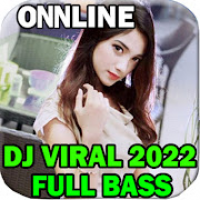 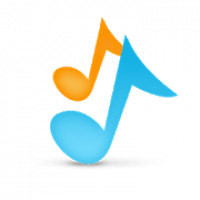 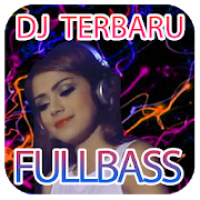 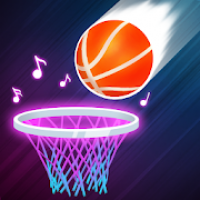 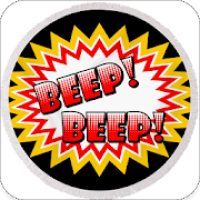 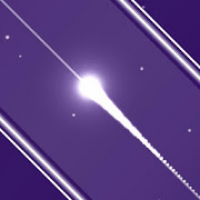 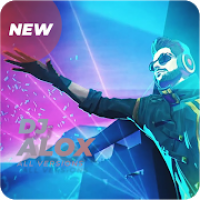