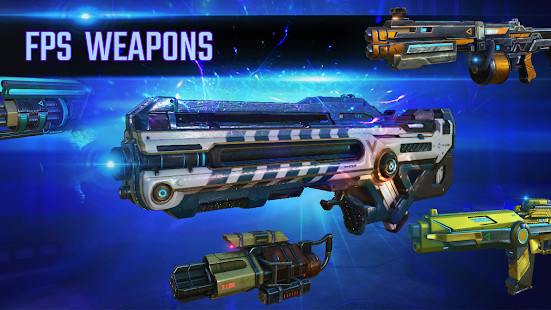 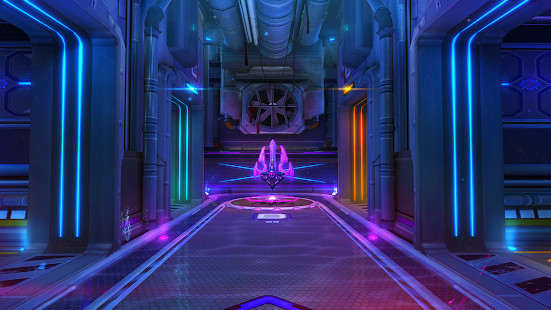 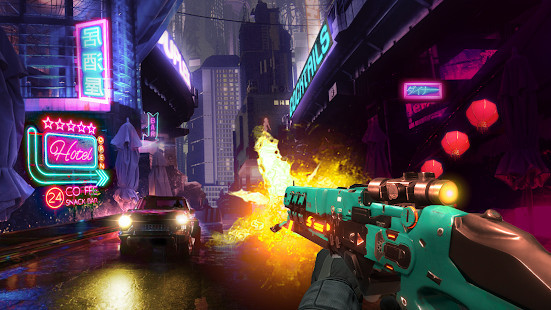 The event of this gun game take place in the distant future, in year 2077 when the cyber day has come and the world map has been redrawn.

Humanity was destroyed and what's left are only a few cyberpunk ops and scifi troopers. Choose your side and become one of them! Anyone can compete in Capture the Flag and Team Deathmatch modes!

Do you think of solving warzone crysis? Then this is perfect FPS cyberpunk online multiplayer shooter just for you!

Team Deathmatch
When you finish this tutorial you will play in real PvP multiplayer arena shooter.

Capture the flag
Cyberpunk game in tactical multiplayer FPS shooter PvP arena, where the modern cyber war is ready to begin. Your enemies will use their skills to trick you, be aware!

FPS classic Deathmatch
There are many respawnables shooting cyberpunk ops which you can choose to shoot with. If combat evolved there is plenty of shooting and great fun.

Deathmatch
You fight for yourself on cyberpunk battlefield. The player with the highest score at the end of the round wins.

Weapons stage
A wide variety of guns are available, from assault and plasma to laser machineguns and tdm grenade launchers! Each one has its own unique properties and features including quad damage.

Most popular weapons
Shock Rifle also called ASMD is the number one in shooting gun games.
Bio Rifle is a cod weapon appearing across the Game. Primary fire will launch a series of small, green blobs which will stick to anything or explode on contact with another player.
Machinegun is a starting weapon that shoots 10 rounds per second. It is relatively accurrate but has some spread to its shots.
Rocket Launcher this is one of the popular, given its splash capabilities and raw damage. While missed shots might be weak, it's still powerful enough for most shad people in shadowgun war games.

AND MUCH MORE COOMING SOON!

Your enemy is going to meet your superhot gun at borderlands of halo!
User Reviews
Add Comment & Review
Based on 0 Votes and 0 User Reviews
5 Star
0
4 Star
0
3 Star
0
2 Star
0
1 Star
0
No reviews added yet.
Comments will not be approved to be posted if they are SPAM, abusive, off-topic, use profanity, contain a personal attack, or promote hate of any kind.
Other Apps in This Category
More » 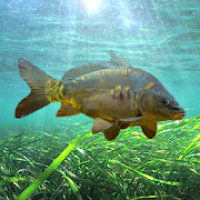 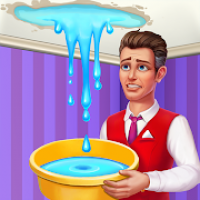 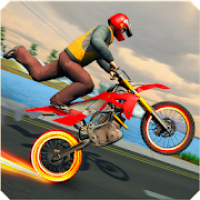 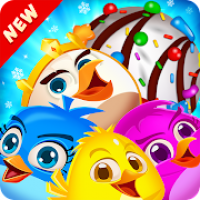 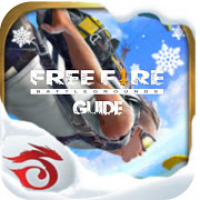 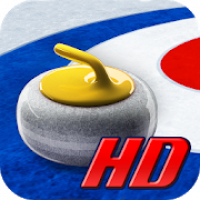 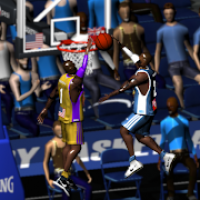 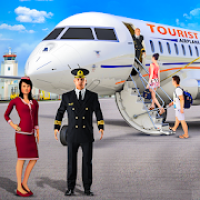 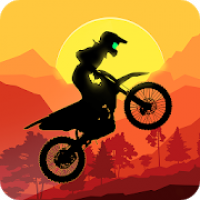