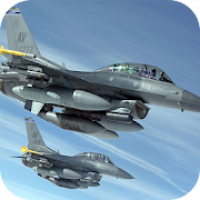 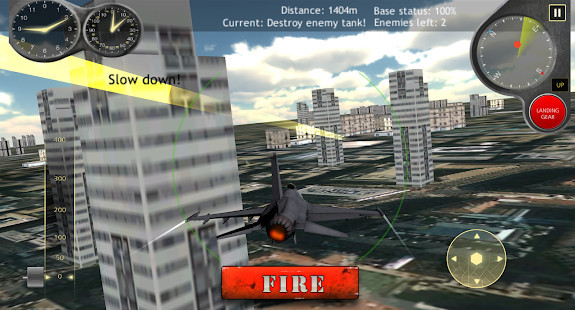 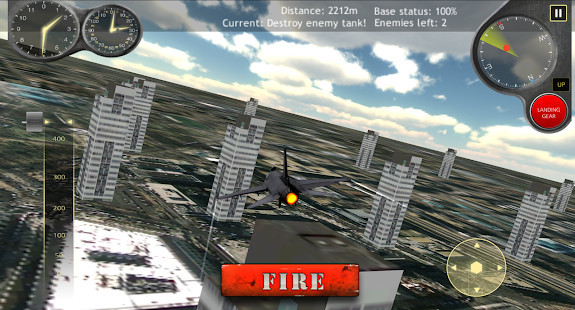 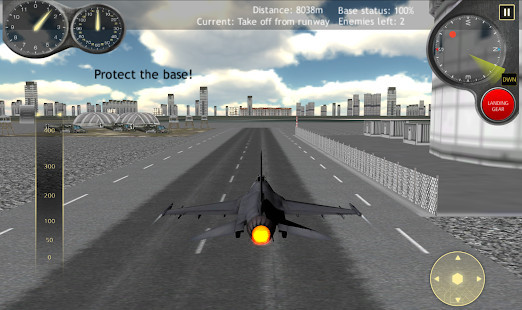 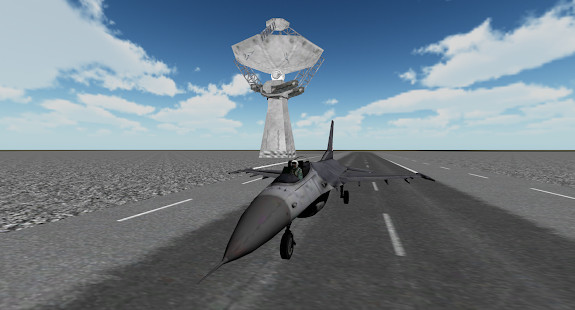 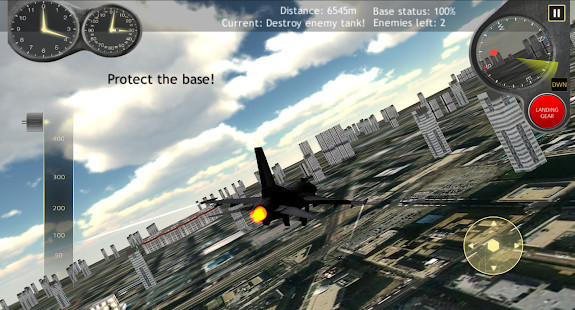 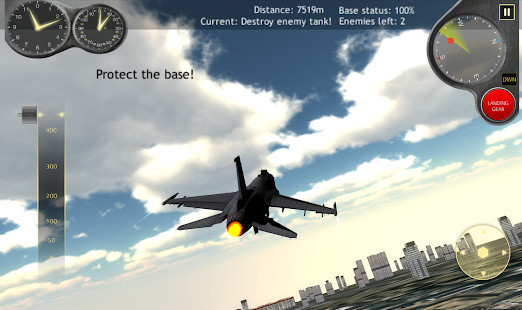 Fly the skies in this realistic army fighter jet airplane simulator game where you will have to protect the city from the oncoming enemy tanks and trucks that want to destroy it and take over. You must fly your fighter jet and harness your flying skills so you can take them out and protect the city from being destroyed. If they get to your city center and destroy it, you'll fail the level and will have to go again and protect it better.

Choose from a selection of army fighting jets like a F-16,a FA-22, and a FA-38 to fly through the city and take the oncoming enemy tanks and trucks.

With multiple levels to play from in this flight simulator game, you can earn money to earn faster, better fighter jets so your flying experience can get even better. With all of the excitement and thrills packed into this flying simulation game, you'll become the best airplane fighter pilot around with Fighter Jet: Flight Simulator!
User Reviews
Add Comment & Review
Based on 0 Votes and 0 User Reviews
5 Star
0
4 Star
0
3 Star
0
2 Star
0
1 Star
0
No reviews added yet.
Comments will not be approved to be posted if they are SPAM, abusive, off-topic, use profanity, contain a personal attack, or promote hate of any kind.
Other Apps in This Category
More » 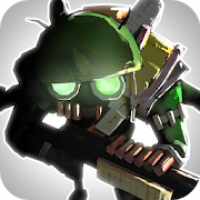 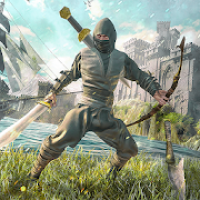 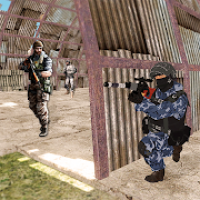 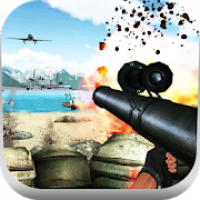 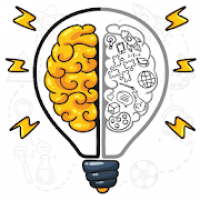 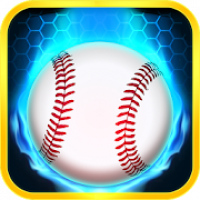 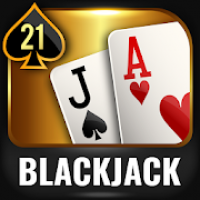 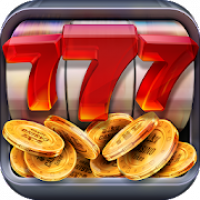 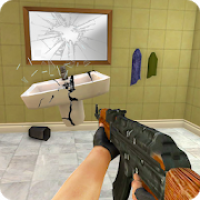 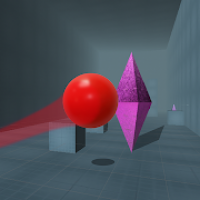 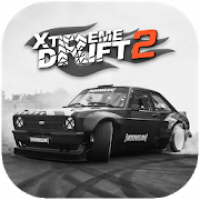 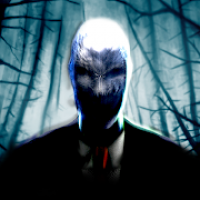