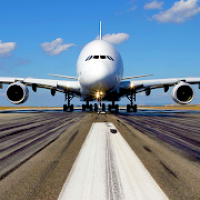 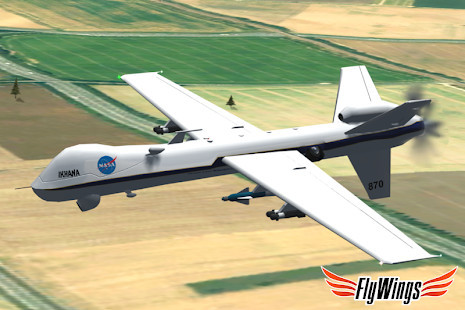 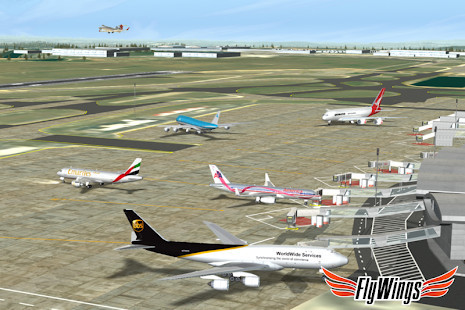 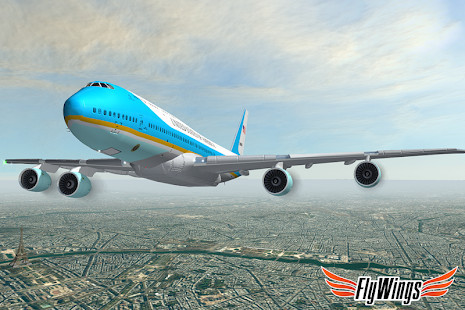 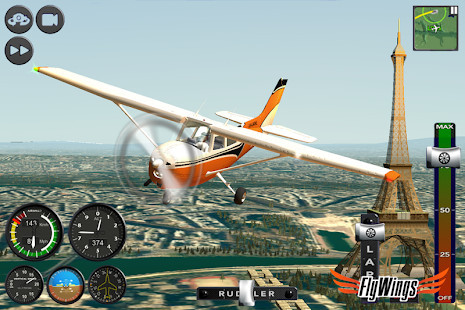 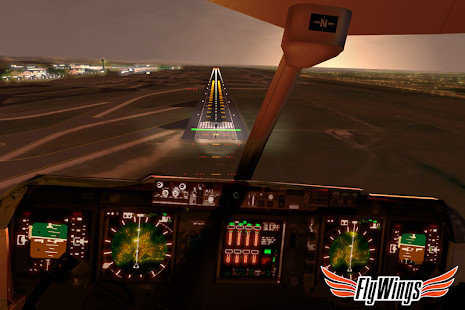 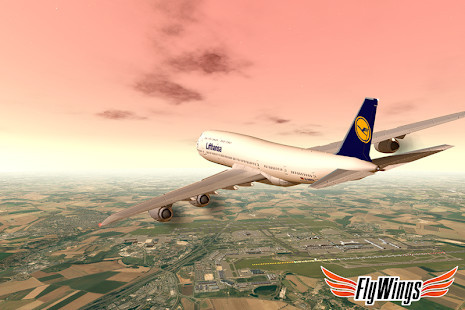 THE MOST EXPECTED FLIGHT SIMULATOR!!

FlyWings is the most advanced flight simulation already developed for your Android.

We have been improving the physics for years, and finally we are proud to announce our flight simulator!

Be prepared for the real experience of flying an aircraft over Paris, in France!

Choose two of the most famous airports in the world and fly with 10 aircrafts, over 250 different missions!

Some technology provided by NASA:
- Realistic terrain using photos and elevation from NASA.
- Using NASA utility FoilSim 3 to calculate the physics of the airplane (really realistic).
- Using real airfoils from our library in the aircrafts, like NACA airfoils and BAC airfoils.

We are thinking everything that is possible to improve the best flight simulator experience! So please, feel free to contact us to give your feedback!

All logos and airlines companies are fictional in the game.

Pilot, have a nice flight!
User Reviews
Add Comment & Review
Based on 0 Votes and 0 User Reviews
5 Star
0
4 Star
0
3 Star
0
2 Star
0
1 Star
0
No reviews added yet.
Comments will not be approved to be posted if they are SPAM, abusive, off-topic, use profanity, contain a personal attack, or promote hate of any kind.
Other Apps in This Category
More » 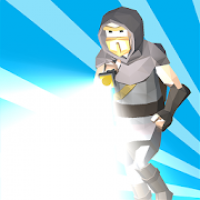 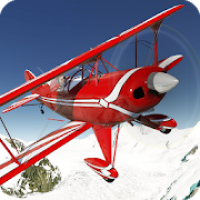 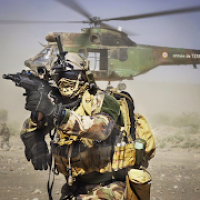 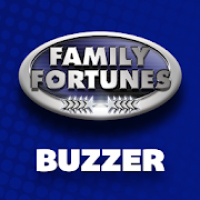 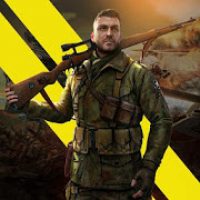 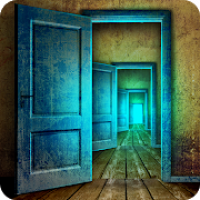 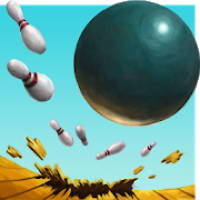 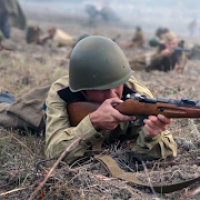 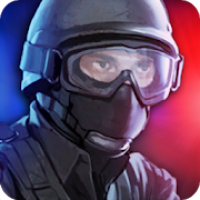 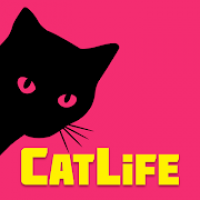 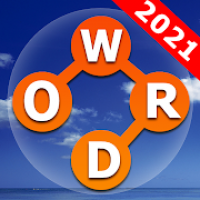 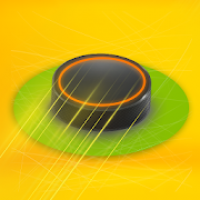