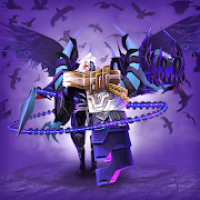 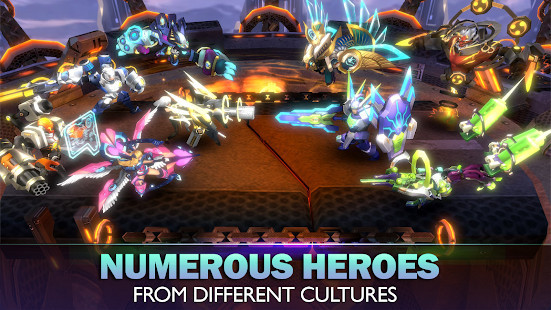 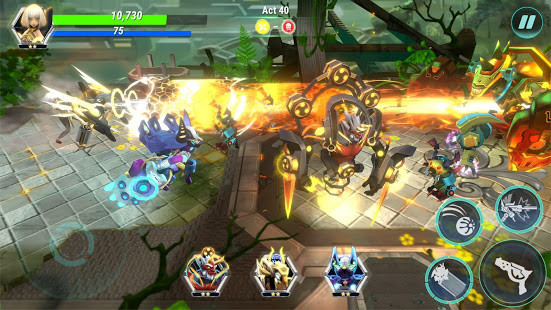 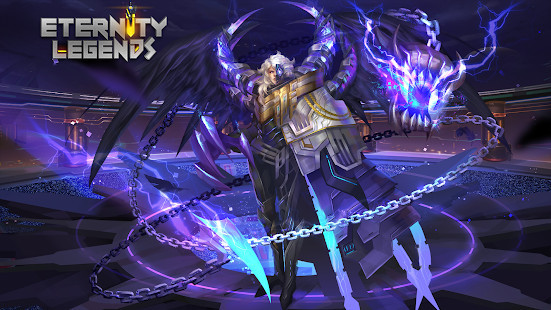 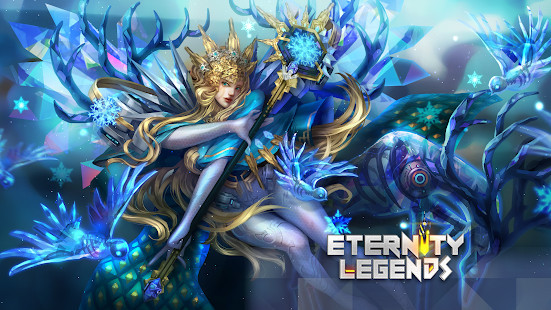 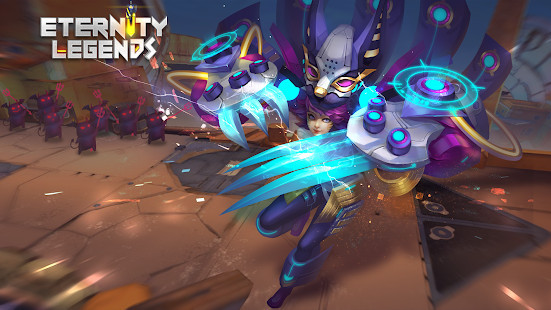 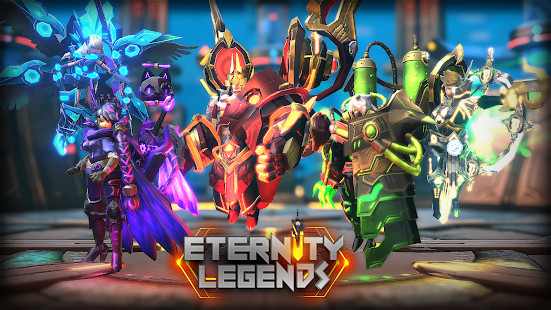 An action strategy RPG with futuristic fights of Gods against Thanatos and his army.

Start your journey from hot deserts through many famous places in the world to Thanatos Castle.
Collect, train and form legendary team to participate in battles, daily challenges, epic boss conquests and compete in the Arena.

STRATEGIST GAMEPLAY
- Level Up, Tier Up and Rank Up your godly heroes, craft and collect rare weapons, increase combat power, equip gear for proper tactics.
- Call for the help of allies in battlefield to overturn the battle and win against the opponents.

NUMEROUS GAME MODES
- Adventure Mode: fight and capture cities around the world, collect gear and level up your gods.
- Sky Scraper: challenge your limits by conquering many levels of increasing difficulty.
- Star Gates: new challenges every day, collecting materials to get mysterious gods.
- Super Boss: be careful when fighting with this gigantic creature if you don’t want to be slaughtered.
- Global Boss: oppose against boss attacks with other players around the world.

WORLDWIDE ARENA
- Participate Arena, experience PvP battles with players around the world.
- Make your way to the top of the battleground and gain glorious trophies.

GUILDS & COMMUNICATION
- Join and connect with other players to form a Guild.
- Team up with your guild mates to become the best ones together and earn legendary rewards.

[Permission Management]
▶ Android 6.0 or higher - Settings > Applications > Select App [Eternity Legends] > Permissions
User Reviews
Add Comment & Review
Based on 0 Votes and 0 User Reviews
5 Star
0
4 Star
0
3 Star
0
2 Star
0
1 Star
0
No reviews added yet.
Comments will not be approved to be posted if they are SPAM, abusive, off-topic, use profanity, contain a personal attack, or promote hate of any kind.
Other Apps in This Category
More » 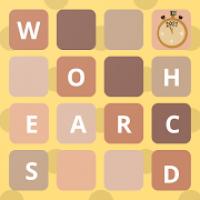 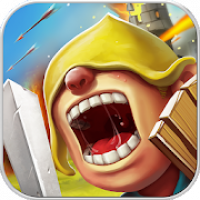 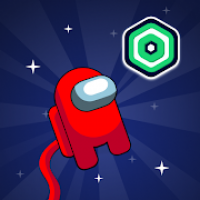 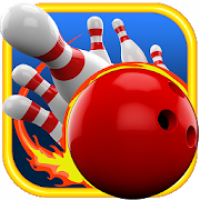 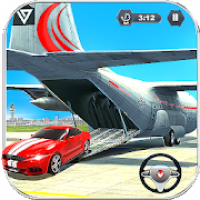 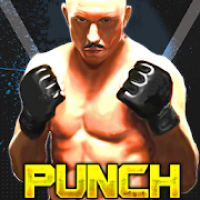 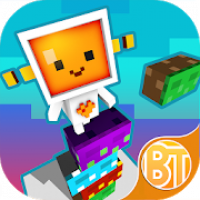 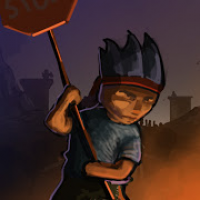 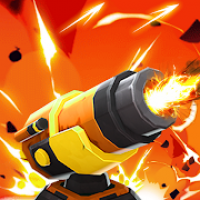 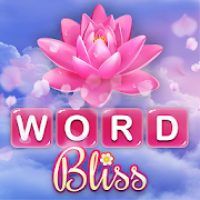 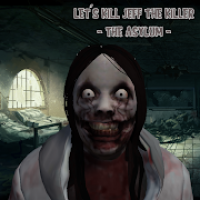 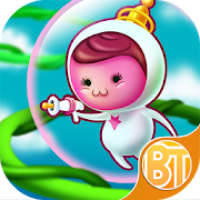