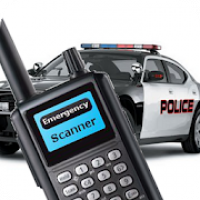 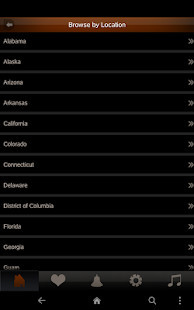 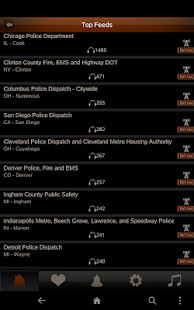 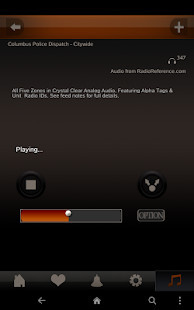 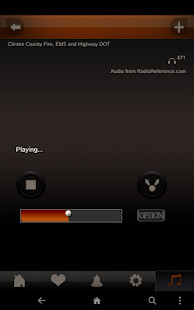 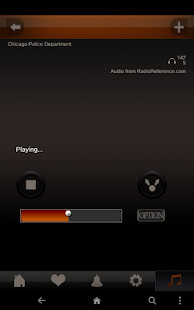 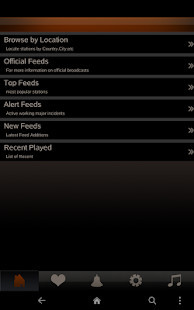 * View the top scanners that have the most listeners
* Browse the directory of scanner feeds of Police, Public Safety, Weather and Railroad, etc).
* Configure alerts to have the app notify you when lots of people are listening to a scanner (indicating that something big may be happening).
* Sleep timer

Some popular channels are listed below. 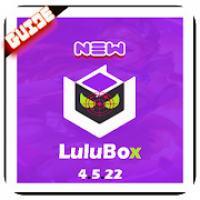 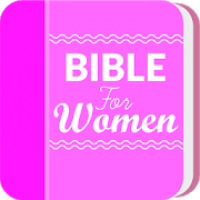 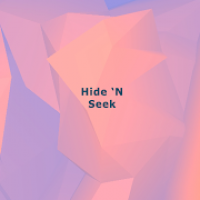 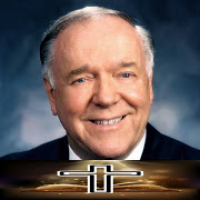 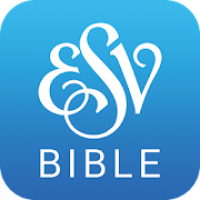 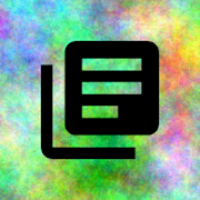 The Westminster Confession of Faith. 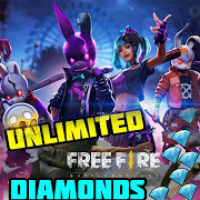 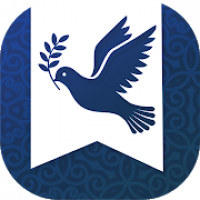 Study Bible with reference and commentary 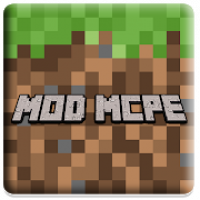 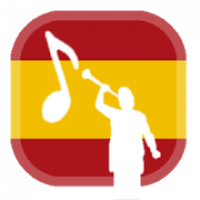 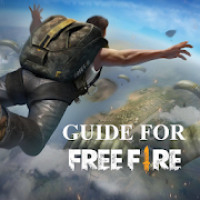 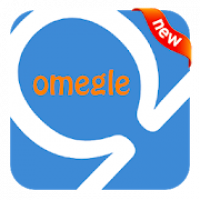