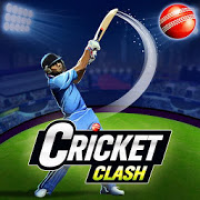 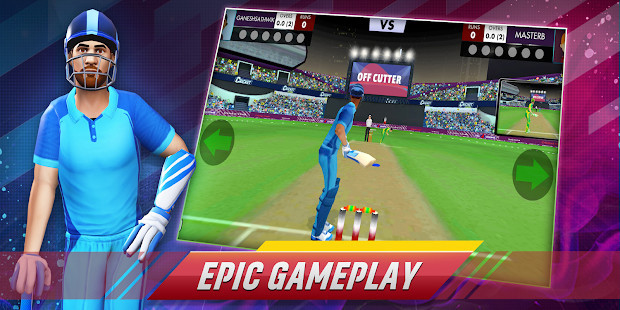 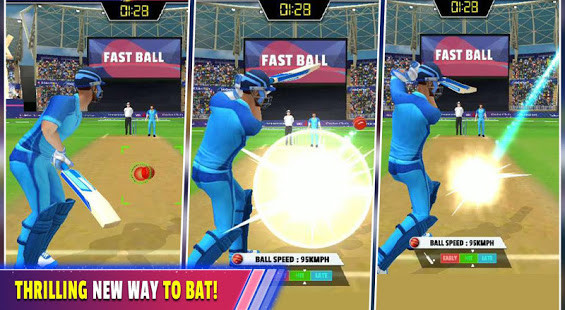 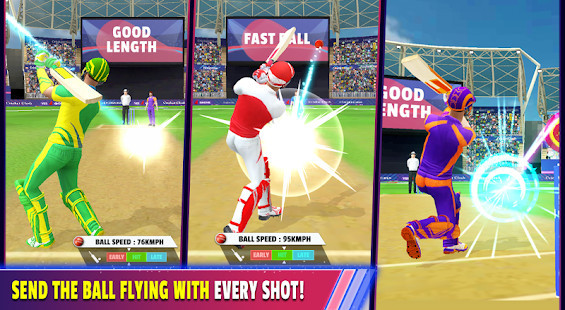 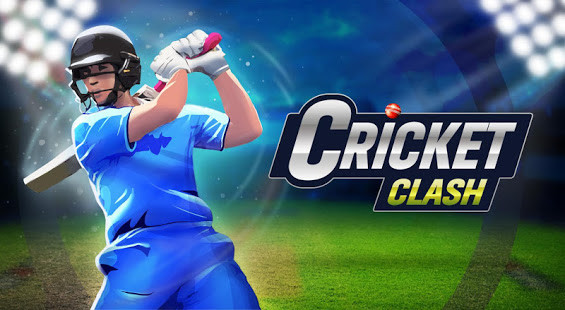 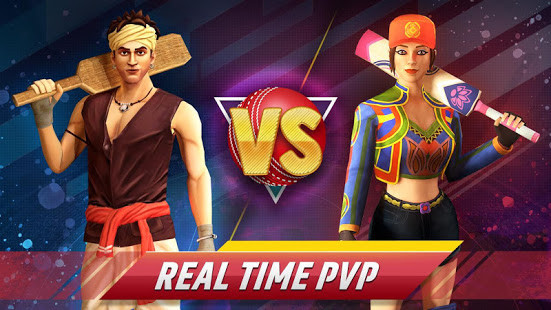 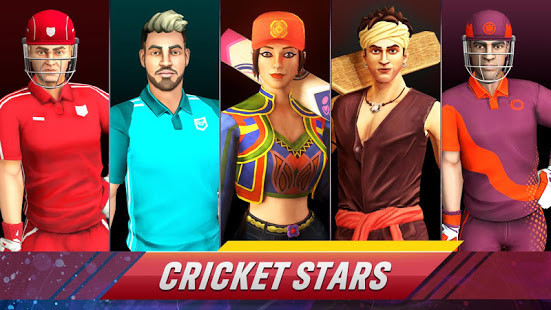 One of the best Cricket Games on Mobile.
cricket games are fun to play & cricket clash would give that unique batting experience.
Download the best Cricket Game experience & have unlimited fun.
Welcome to Cricket Clash, real cricket game
This is the same Cricket Game which is in MPL as MPL Cricket Clash.
For all the cricket lovers out there, here is a rich cricket experience.
Motion captured bowling & batting animations in the game will give you the real cricket feeling.

PLAY WITH BOLLYWOOD CHARACTERS
You can now play with Bhuvan or Madhuri or Chulbul Pandey. Play more & unlock all these characters.

MULTIPLE WORLD CRICKET STADIUMS
Experience the real cricket stadiums in the game. Each stadium looks different. So, explore the game & unlock all the stadiums.

PLAY WITH FRIENDS
Now, you can play with your Facebook friends & find out who is the boss. Cricket Clash is one of the most competitive cricket games on mobile.

DIFFERENT MODES
Every day, a new challenge appears in the game. There are 5 different challenges in the game ranging from Only Sixes mode, Score more, cover distance, etc. More events coming soon.

Single Player Practice mode - Practice as much as possible & get better at the game. Select the number of overs & win cricket games all over the world by wagering coins.

- Real-Time multiplayer cricket game.
- Introducing a new dynamic way to bat with gratifying shots and extensive animations
- Dominate your opponent in real-time PvP Cricket Game
- Strategize your shots based on the ball direction
- Every game is a double or nothing game. Win 2x or lose all coins.
- Motion captured bowling and batting animations
- Twist in this cricket game is you can score 2x runs in the last over of the game. Hit a six & get 12 runs.
- Experience the fun of batting with the simplified control system and have fun.
- Beat your opponents in real-time and become the world's greatest slogger.
- Exciting new game modes: from Real-time PVP to daily challenges to test your skills.
- Unlock new stadiums as you progress & play cricket games against the real world opponents.

The game is free to play; however, in-app purchases are available for additional content and in-game currency.
The game may contain third-party advertisements that may redirect you to a third-party site.

If you're having any problems with this app, feel free to contact us at [email protected] Tell us about the issues you're running into as well as what device and OS version you're using.
User Reviews
Add Comment & Review
Based on 0 Votes and 0 User Reviews
5 Star
0
4 Star
0
3 Star
0
2 Star
0
1 Star
0
No reviews added yet.
Comments will not be approved to be posted if they are SPAM, abusive, off-topic, use profanity, contain a personal attack, or promote hate of any kind.
Other Apps in This Category
More » 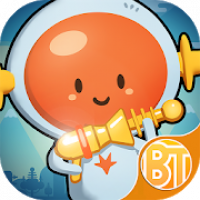 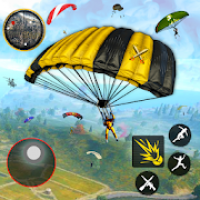 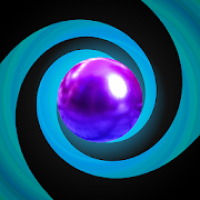 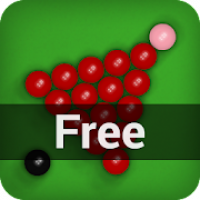 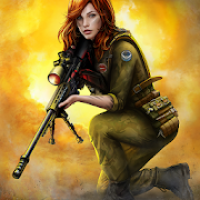 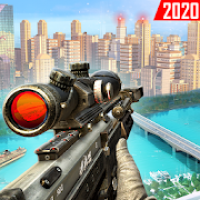 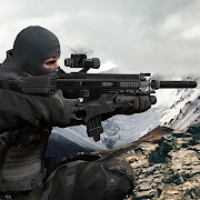 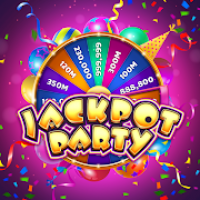 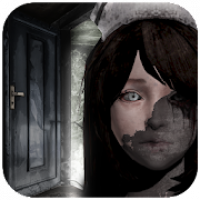 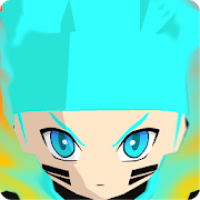 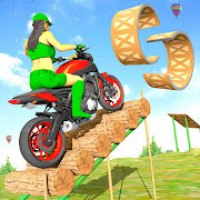 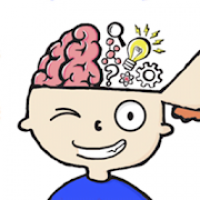