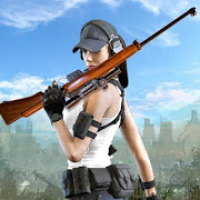 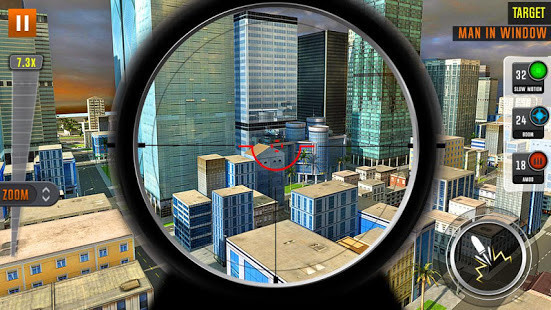 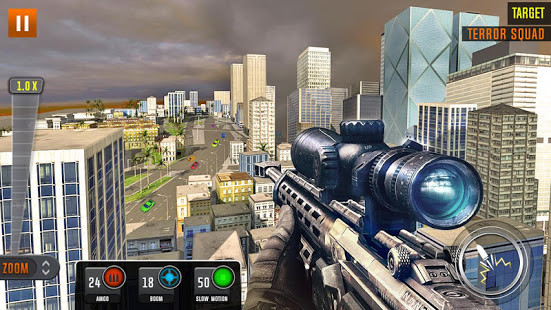 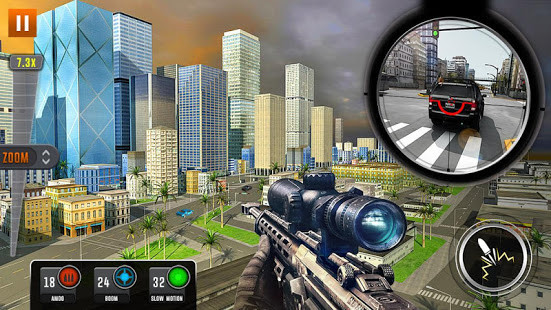 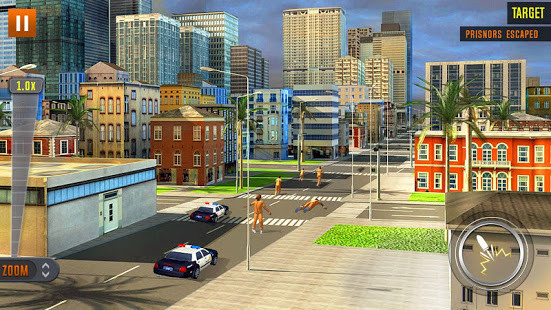 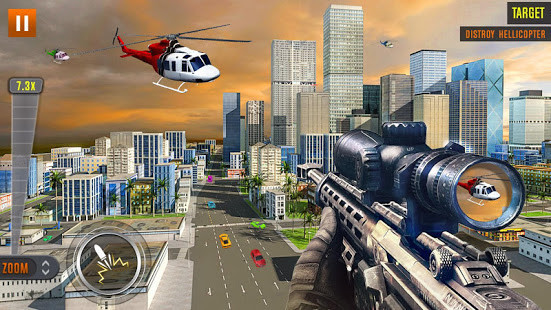 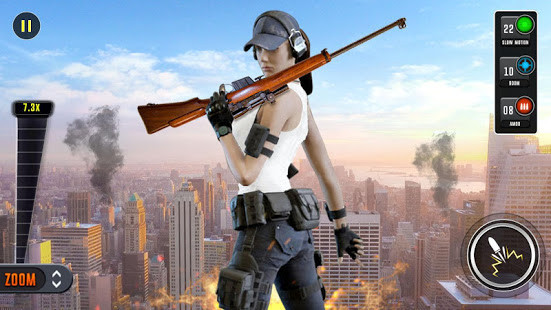 This game is one of the best front-line action war games 2019. Play as a heroic warrior of sniper game, face all challenges in front combat zone which is full of enemies. Use sniper machine guns, and shotguns for shooting enemies. There are many other pistols and modern action combat weapons to shoot down the terrorist group. Use excellent fighting skills and sniper shooting skills by playing this cover sniper operations strike best in all FPS shooting games 2019. Explore enemies in this 3D sniper FPS game and hunt them. In the sniper modern action game 2019 play the role of a brave commando elite killer with an epic zone combat. You have to face with a fully armed terrorist team; they are an easy target for sniper men. Be a bravo commando and enjoy this sniper war game. Use diverse type of weapons for terrorist shooting. Select dissimilar scenes in a great city mission game that makes this sniper shooting game more interesting. You will absolutely love perfect sniper commando action game. Pick up your arms and favorite weapon to fight against the gangs and terrorist group. Try this new sniper fighting game. Perform duty as a bravo commando and do some sniper shooting missions.
Let’s play this game which is one of the best 3d sniper action games, and shooting games in the mountain adventure zone of combat. The stunning HD graphics of this sniper action game keep more addicted. This is the realistic action game among great war heroes. Plan the strategy in this cover sniper fps target shooting games 2019 in this offline adventure game. Become a sniper shooter to take action, aim the target to survive on frontline. Shoot to kill in a special sniper game and make your city survival in this 3D sniper target shooting game 2019. Easy controls which gives you a fun and addictive strike combat mission. Shoot to kill enemy and release the fury of war with actions! You get a call for duty of survive the innocent people lives of big city. The best first person shooter fps sniper action war game is here for you. Be the best sniper of 2019 in every level! The fight is so realistic so be brave for shooting and do this survival mission. Enjoy this free shooter and best sniper experience in given time. Aim and shoot the target. Do not let the terrorists escape, occupies the city mission in the best free shooting game ever of 2019!
Last Call Of Sniper - Sniper Hitman Shooting 2019 Key Features:
Newest 3d fps shooter game
Addictive and challenging levels
Huge real arsenal and modern weapons
Most addictive 3d sniper target fps shooting game 2019
Sniper target shooter master free game
User Reviews
Add Comment & Review
Based on 0 Votes and 0 User Reviews
5 Star
0
4 Star
0
3 Star
0
2 Star
0
1 Star
0
No reviews added yet.
Comments will not be approved to be posted if they are SPAM, abusive, off-topic, use profanity, contain a personal attack, or promote hate of any kind.
Other Apps in This Category
More » 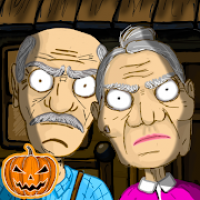 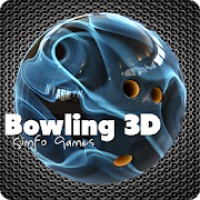 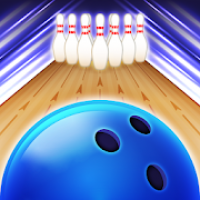 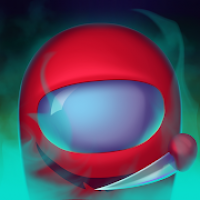 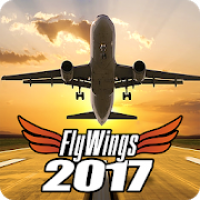 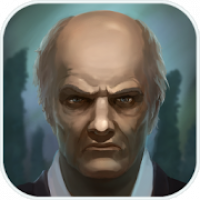 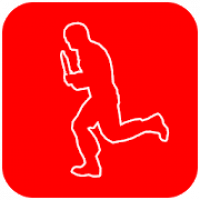 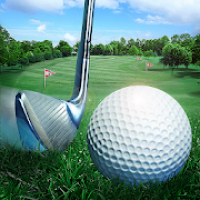 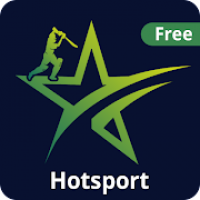 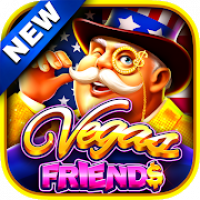 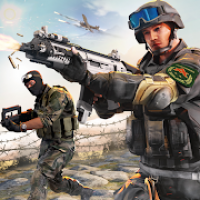 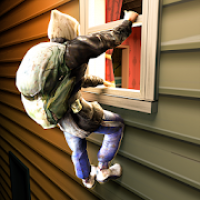