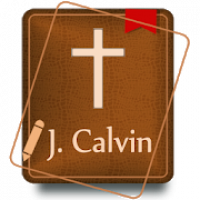 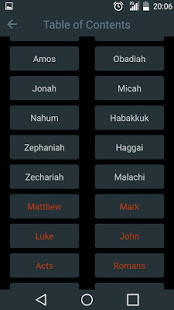 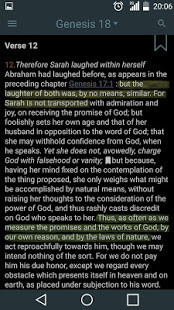 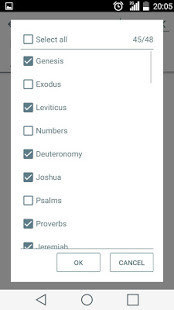 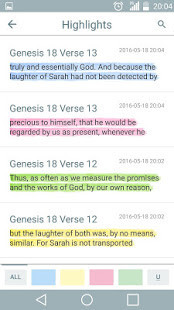 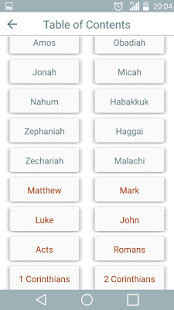 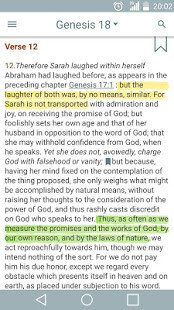 John Calvin's Commentary on the Bible

A classic commentary on the Old and New Testaments, complete and unabridged. Written in a clear, lucid style, it combines a profound reverence for the Bible with a rare objectivity in its exegesis.

One of the most influential bible scholars of all time, John Calvin, although controversial, is a force to be reckoned with. His commentaries reflect an incredible command of the Scriptures, as he sought to integrate the entirety of its teaching by combining a solid exegetical method with a pastoral insight that is often neglected in commentaries today.

Calvin strikes a balance between passion and restraint, often infusing his writing with a distinct quality of controlled intensity. Scholars now recognize Calvin as above all else a teacher. He sought to open the Word of God in scripture to the common people from whom, he believed, the Bible had been withheld by the scholastics, monks and priests of the Roman church. By recapturing scripture's simple, genuine and natural sense, Calvin returned scripture to its rightful place in the church. His sole object as a teacher was "to lay down a pathway to the reading of sacred Scripture for the simple and uneducated."

John Calvin (Middle French: Jean Cauvin; 10 July 1509 -- 27 May 1564) was an influential French theologian and pastor during the Protestant Reformation. He was a principal figure in the development of the system of Christian theology later called Calvinism. Originally trained as a humanist lawyer, he broke from the Roman Catholic Church around 1530. After religious tensions provoked a violent uprising against Protestants in France, Calvin fled to Basel, Switzerland, where in 1536 he published the first edition of his seminal work Institutes of the Christian Religion.

Calvin was a tireless polemic and apologetic writer who generated much controversy. He also exchanged cordial and supportive letters with many reformers including Philipp Melanchthon and Heinrich Bullinger. In addition to the Institutes, he wrote commentaries on most books of the Bible as well as theological treatises and confessional documents, and he regularly gave sermons throughout the week in Geneva. Calvin was influenced by the Augustinian tradition, which led him to expound the doctrine of predestination and the absolute sovereignty of God in salvation.

Calvin's writing and preachings provided the seeds for the branch of theology that bears his name. The Presbyterian and other Reformed churches, which look to Calvin as a chief expositor of their beliefs, have spread throughout the world. Calvin's thought exerted considerable influence over major religious figures and entire religious movements, such as Puritanism, and some political historians have argued that his ideas have contributed to the rise of capitalism, individualism, and representative democracy in the West.
User Reviews
Add Comment & Review
Based on 0 Votes and 0 User Reviews
5 Star
0
4 Star
0
3 Star
0
2 Star
0
1 Star
0
No reviews added yet.
Comments will not be approved to be posted if they are SPAM, abusive, off-topic, use profanity, contain a personal attack, or promote hate of any kind.
Other Apps in This Category
More » 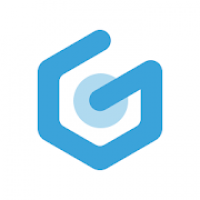 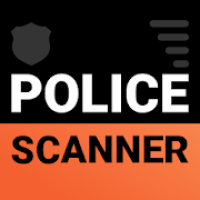 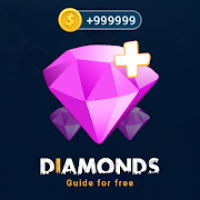 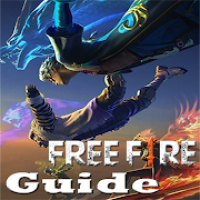 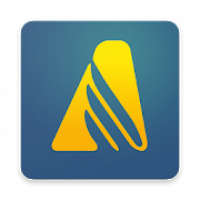 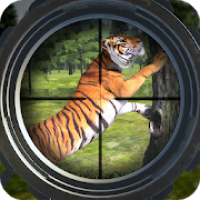 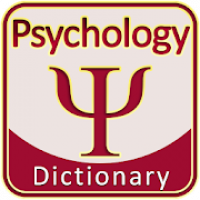 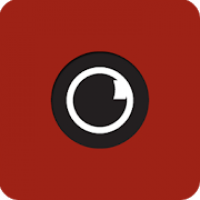 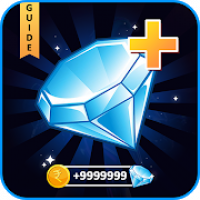 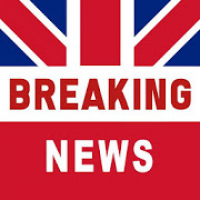 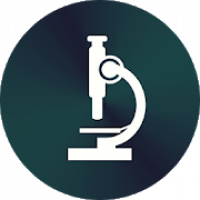 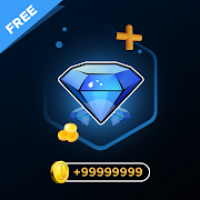