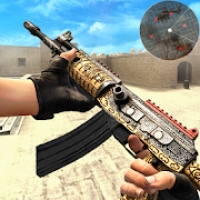 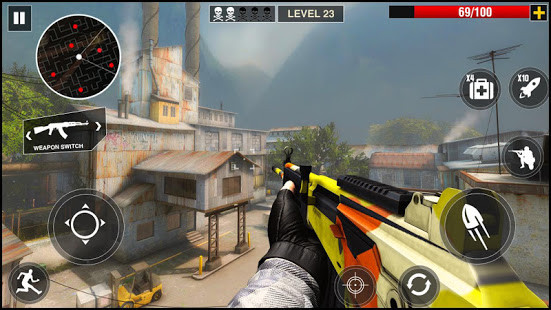 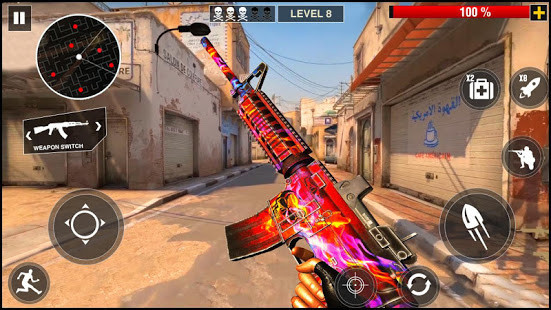 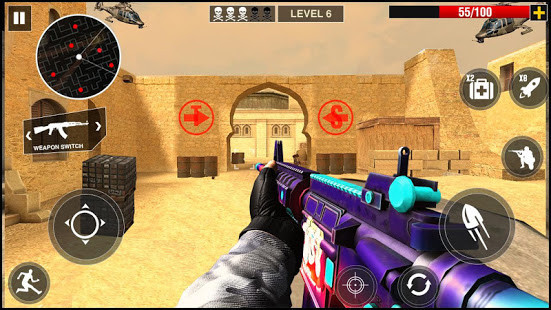 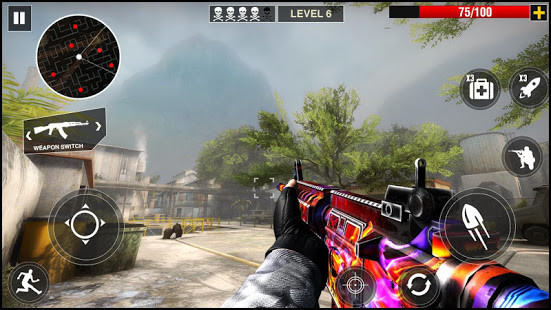 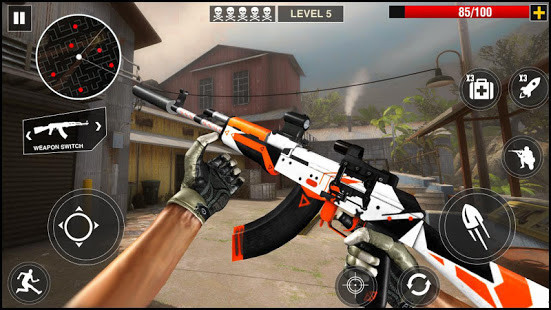 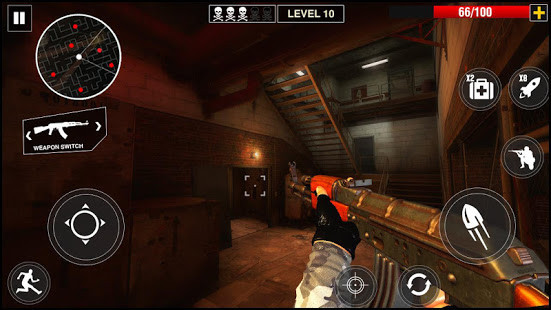 If you like FPS Shooting game, then this critical action shooting game is for you. Gun strike Ops is the battle strike between your nation army and the terrorist groups. It is a 3d fps offline shooting game with tactical shooting and battle strike. It is free to play shooting games. Commandos and soldiers pf US Army Special Forces are ready to counter the enemies of terrorist strike. Excessive weapons, HD graphics, and addictive gameplay makes it the most unique FPS games.

Call of Critical Warfare is the shooting game against the terrorists. Attack your enemies at once and protect your city people against enemies. War will continue no matter how many soldiers will die.

>> Modern weapons and guns including AK47, Desert Eagle, GATLIN and AWP
>> 3D shooting game graphics with multiple shooting scenarios
>> Smooth gameplay with easy controls
>> Offline shooting game
>> Real physics-based controls with the best optimization.
>> free to play shooting games
User Reviews
Add Comment & Review
Based on 0 Votes and 0 User Reviews
5 Star
0
4 Star
0
3 Star
0
2 Star
0
1 Star
0
No reviews added yet.
Comments will not be approved to be posted if they are SPAM, abusive, off-topic, use profanity, contain a personal attack, or promote hate of any kind.
Other Apps in This Category
More » 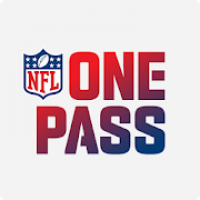 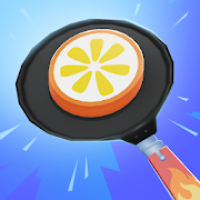 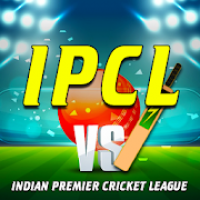 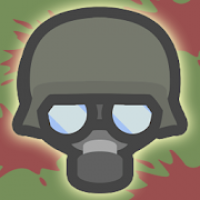 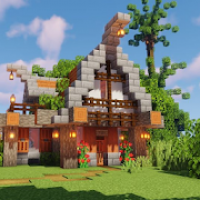 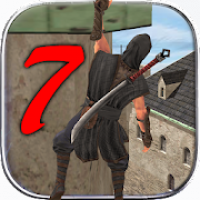 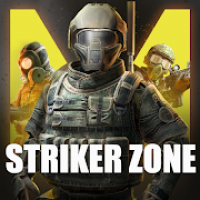 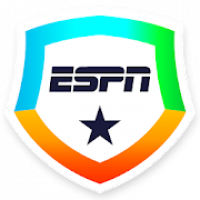 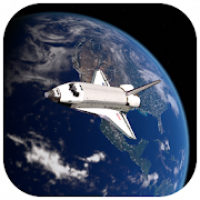 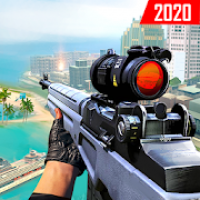 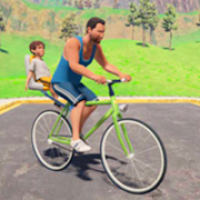 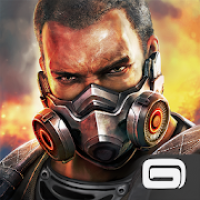