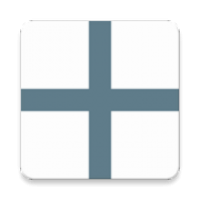 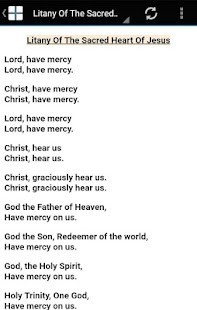 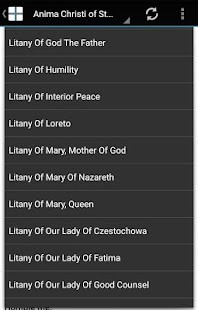 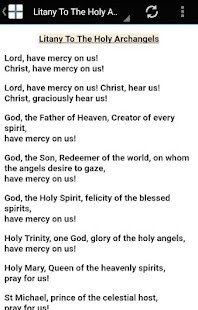 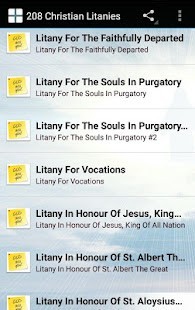 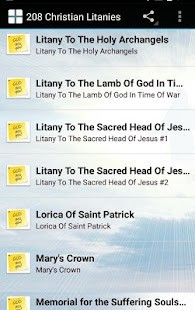 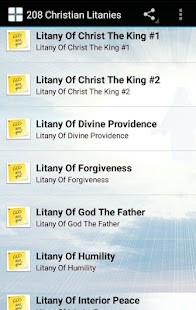 A litany, from the Latin “litania,” which is in turnfrom the Greek “lite,” means “prayer or supplication.” It is a form of prayer that has been a Christian tradition since the early centuries of the Church.

Though the many, many litanies prayed by the faithful may vary in both form and content, the key element in the litany form of prayer is a series of varied invocations followed by repetitions of the same response. Though a litany is typically lengthy, it should not be rattled off mindlessly, but prayed with focus and attention.
As mentioned above, the main characteristic of a litany is a list of invocations, followed by a repetitive response. The invocations may be addressed to the Holy Trinity or one Person of the Trinity, or to the saints. A priest or other leader reads the invocations, and the people answer with the set response.
Some invocations may be more focused on petitioning or pleading for particular needs of a person, the Church, or a group of people or event. Others may be more inclined to pure praise, and still others are prayed as a method of making reparations.
When a litany is composed of prayerful petitions to God, the usual response is “Have mercy on us,” and the response in litanies to a saint or saints is “Pray for us.” Other appropriate responses, such as “We beseech thee,” “Hear us/our prayer,” and “Deliver us, O Lord,” are acceptable for certain litanies.
The frequent repetition of the Kyrie was probably the original form of the Litany, and was in use in Asia and in Rome at a very early date. The Council of Vaison in 529 passed the decree: "Let that beautiful custom of all the provinces of the East and of Italy be kept up, viz., that of singing with great effect and compunction the 'Kyrie Eleison' at Mass, Matins, and Vespers, because so sweet and pleasing a chant, even though continued day and night without interruption, could never produce disgust or weariness".
The number of repetitions depended upon the celebrant. This litany is prescribed in the Roman breviary at the "Preces Feriales" and in the Monastic Breviary for every "Hora" (Rule of St. Benedict, ix, 17). The continuous repetition of the "Kyrie" is used to-day at the consecration of a church, while the relics to be placed in the altar are carried in procession around the church.
Public Christian devotions became common by the fifth century and processions were frequently held, with preference for days which the pagans had held sacred. These processions were called litanies, and in them pictures and other religious emblems were carried. In Rome, pope and people would go in procession each day, especially in Lent, to a different church, to celebrate the Sacred Mysteries. Thus originated the Roman "Stations", and what was called the "Litania Maior", "Major Rogation" or "Romana". It was held on 25 April, on which day the heathens had celebrated the festival of Robigalia, the principal feature of which was a procession.
User Reviews
Add Comment & Review
Based on 0 Votes and 0 User Reviews
5 Star
0
4 Star
0
3 Star
0
2 Star
0
1 Star
0
No reviews added yet.
Comments will not be approved to be posted if they are SPAM, abusive, off-topic, use profanity, contain a personal attack, or promote hate of any kind.
Other Apps in This Category
More » 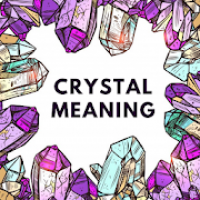 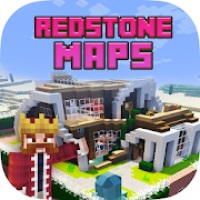 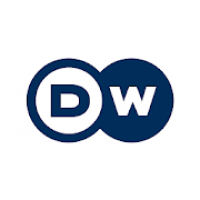 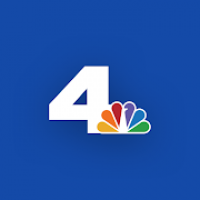 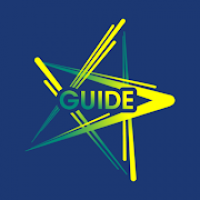 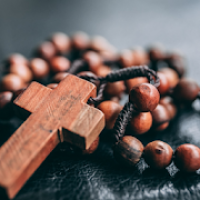 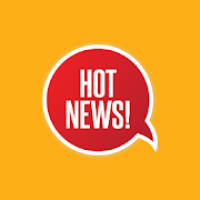 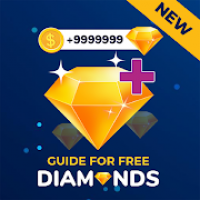 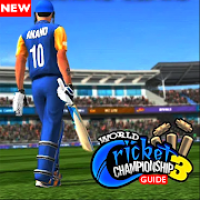 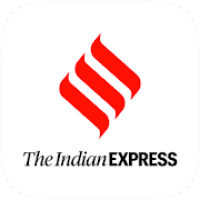 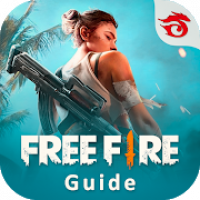 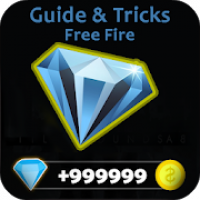